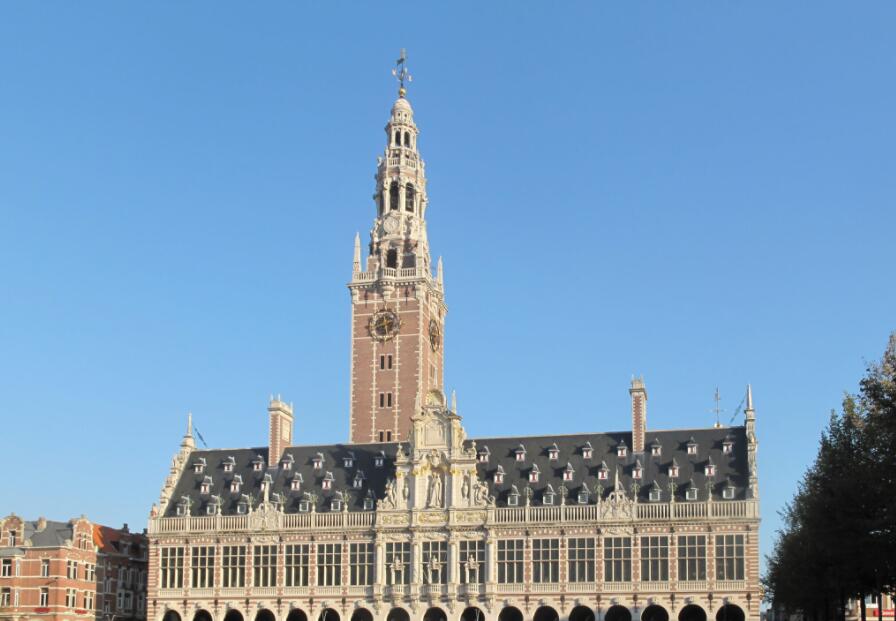 Have you thought about studying in Belgium? The country, although not as popular here as an exchange destination, is full of internationally recognized universities. Seven of them are even among the top 500 educational institutions in the world, according to Countryaah. A very interesting curiosity about this country is that there are “two Belgians” within a single nation: Dutch Belgium and French Belgium. And this is reflected even in universities in the country, as you will see in the list below. Are you curious? So check now the list of the best universities in Belgium.

Opening our list of the best universities in Belgium we have the Université de Mons, which is a French-speaking institution located in the city of Mons, capital of the province of Hainaut. It arose in 2009 from the merger of the Faculty of Engineering of Mons and the University of Mons-Hainaut. With a population of around 6,000 students, it is the smallest French-speaking university in Belgium. 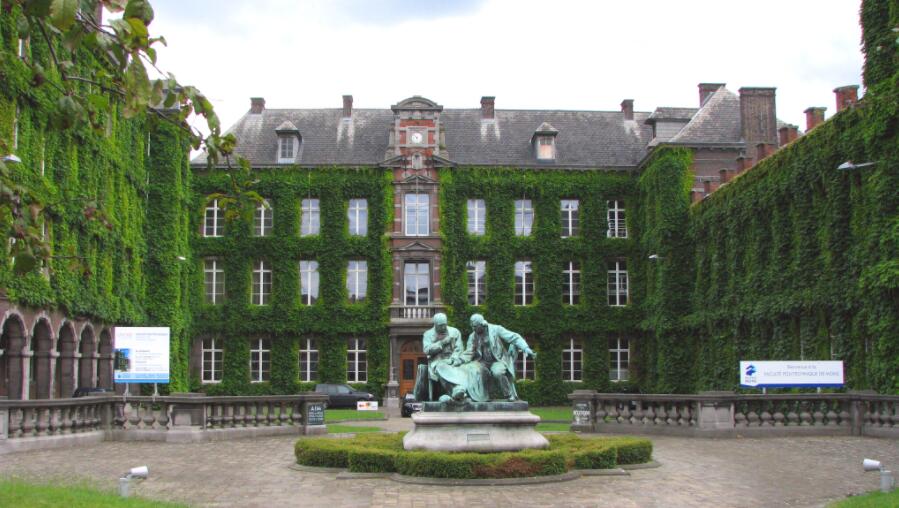 Position in the QS ranking: 429th

With about 27,000 students (almost 5,000 foreigners), Université de Liège is one of Belgium ‘s leading French-speaking public institutions. The university’s main campus is in Liége, one of the most important cities in the country. But there are also two units outside the city: the Faculty of Agricultural Sciences and Bioengineering in Gembloux and the Faculty of Environmental Sciences and Environmental Management in Arlon.

Founded in 1817, the university has a total of 11 faculties, including Medicine, Architecture, Applied Sciences and Veterinary Medicine. It also has a scientific research station in Belgium, an oceanographic station in France. a meteorological station in Switzerland, as well as other research stations and observatories in Spain, Morocco and Chile.

Position in the QS ranking: 251th

Université libre de Bruxelles is a private French-speaking university. It is one of two institutions that emerged in 1970 from the dismemberment of the Free University of Brussels, founded in 1834. The other is Vrije Universiteit Brussel (VUB), which also appears in this ranking. With about 24 thousand students (33% foreigners), it is one of the most important universities in the country.

ULB consists of three main campuses: the Solbosch campus, divided between Brussels and Ixelles; the Plaine campus in Ixelles and the Erasmus campus in Anderlecht. The main campus is Solbosch, which houses the university’s administrative and general services buildings, as well as most of the humanities faculties, the École polytechnique, the large library of Social Sciences and some of the institution’s main museums. 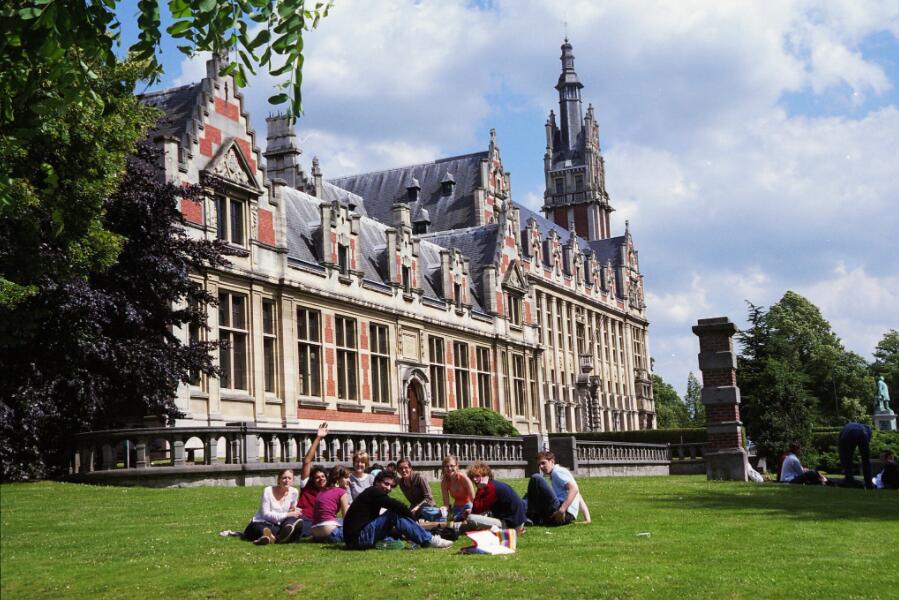 Position in the QS ranking: 223rd

Another institution on the list of the best universities in Belgium is Universiteit Antwerpen, better known as UAntwerpen or UA, which has about 20 thousand students and is the third largest Dutch-speaking university in Belgium. It was founded in 2003 with the merger of three smaller public universities: Universitaire Faculteiten Sint-Ignatius Antwerpen (UFSIA); Rijksuniversitair Centrum Antwerpen (RUCA) and Universitaire Instelling Antwerpen (UIA).

The AU is internationally recognized in several fields, but has an even greater prominence in the following areas of research: Drug Discovery and Development; Ecology and Sustainable Development; Infectious diseases; Materials Characterization; Neurosciences; Socioeconomic Policy and Organization; Public Policies and Political Science; Urban History and Contemporary Urban Politics.

It is divided into 10 campuses spread across the city of Antwerp, one of the most beautiful in Belgium, and offers 33 degree programs, 69 master’s programs, 18 master-after-master programs (a very common modality in Belgium and the Netherlands) and 23 doctoral programs distributed across nine colleges. Of these, 31 programs are entirely in English. 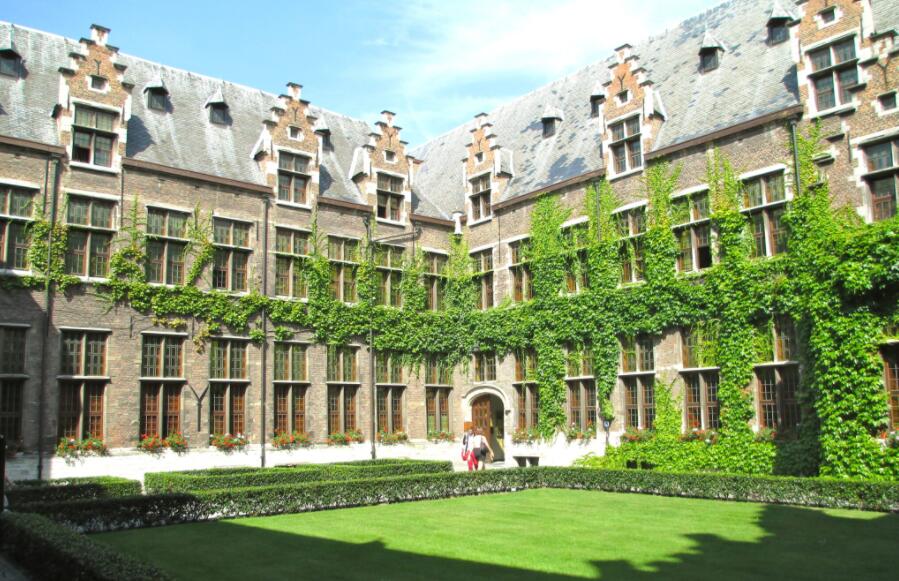 Position in the QS ranking: 195th

As already mentioned, Vrije Universiteit Brussel is one of the universities that emerged in 1970 from the break up of the Free University of Brussels. With courses in Dutch and English, it is divided into eight faculties in the areas of Natural Sciences, Classical Studies, Life Sciences, Humanities, Engineering and Humanities. It has approximately 6,000 undergraduate students and 1,000 graduate students and is the Dutch language teaching institution that produces the most scientific articles in the country.

It is divided into four main campuses: Health, in the municipality of Jette; that of Technology, in Anderlecht; the Humanities, Engineering and Sciences, at Etterbeek; and the Gooik campus, specializing in Photonics. All of these locations are part of the Brussels metropolitan region. 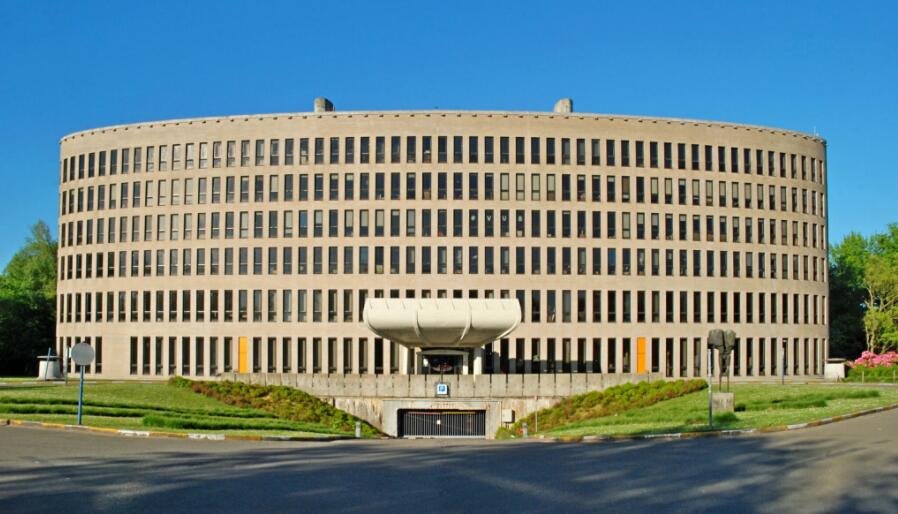 Position in the QS ranking: 167th

Here we have another case of a dismembered university giving rise to two different language institutions. The Université catholique de Louvain is the largest French – speaking university in Belgium and emerged in 1968 with the break up of the Catholic University of Leuven, founded in 1834. With the main campus in the city of Louvain-la-Neuve, in addition to being one of the best universities from Belgium, it is also considered one of the 50 best institutions in the world in the area of ​​Philosophy and one of the 20 best in the world in the area of ​​Theology and Religious Studies.

The institution has more than 30,000 students and, in addition to the main campus, it also has other campuses in Brussels, Mons and Woluwe-Saint-Lambert, as well as smaller facilities in Charleroi and Tournai. It is divided into three sectors (Science and Tenology, Health Sciences and Humanities) which, in turn, are subdivided into 14 main faculties. 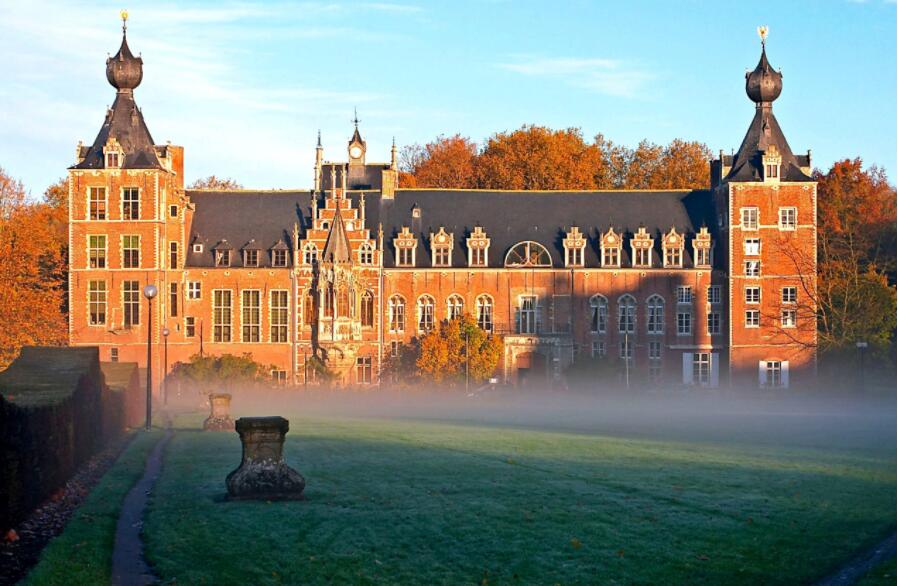 Position in the QS ranking: 130th

Founded in 1817, Universiteit Gent (UGent) was the first university in Belgium to adopt the Dutch language as an official language, in 1930, after a long period of French language domination in the country’s higher education. With 44,000 students, the institution, which is public, also operates one of the largest hospitals in Belgium, University Hospital.

Unlike most universities on this list, the main buildings and facilities at 11 UGent colleges are concentrated in the city center. 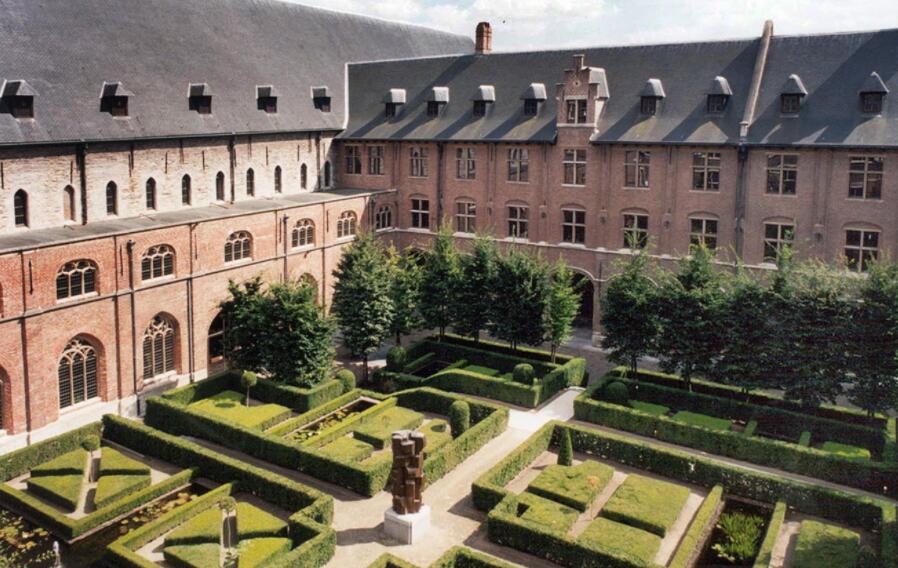 Position in the QS ranking: 80th

Now it’s time to meet the leader among the best universities in Belgium! With 58,000 students, Katholieke Universiteit Leuven, located in the city of the same name, is the largest Dutch-speaking university in Belgium and the largest educational institution in the region known as Low Contries (Belgium, Netherlands and Luxembourg). In addition to the main campus, it also has satellite units in several cities in the country, such as Brussels, Ghent, Bruges, Geel, Ostend, Aalst, Antwerp, Kortrijk, Diepenbeek and Sint-Katelijne-Waver. Several programs of the institution are carried out in English, mainly at graduate level.

It has already been elected 4 times as the most innovative university in Europe, being the educational institution of the Old Continent with the highest number of patents. The university’s academic division is made up of groups, with three main concentrations: Biomedical Sciences, Humanities and Science and Technology. Within these three groups are distributed 15 faculties and several specialized departments.

What to See in Netherlands