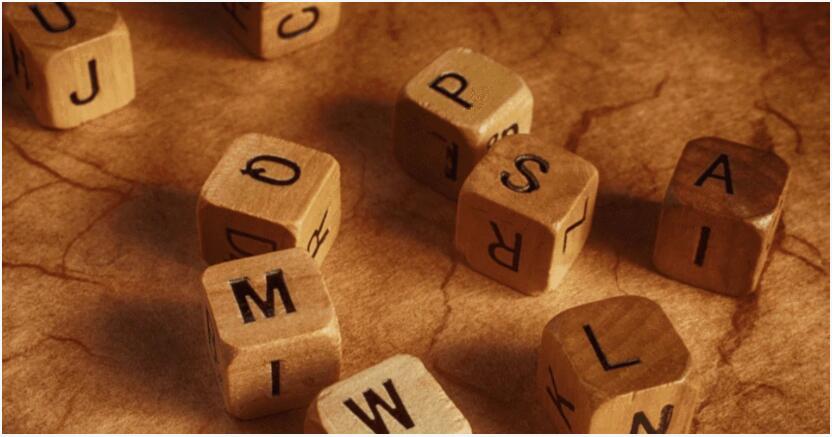 In these questions you will have to read a passage of variable size, and based on it you will have to answer 2 to 4 questions. On average, of your 36 verbal questions, 12 will be for reading comprehension, so it is very important that you prepare properly for these questions. Mainly, they test how fast you are reading and to what extent you are able to infer information from the text. From reading comprehension, the following topics are covered:

Recent advances in non-invasive human neuroimaging have provided researchers in the emerging field of social brain science with insights into the workings of consciousness and social cognition. Of special interest is the medial prefrontal cortex (MPFC), a region of the brain associated with memory, fear, and, perhaps, prejudice.

Fears create memories, and those memories appear to be stored in the amygdala. This same region also seems to create memories that counter those fears, though these memories are then stored in the MPFC. Neuroimages show that nerves from the MPFC project into the amygdala, providing the mechanism for suppressing the fear response. As one might expect, rodents with MPFC damage have a decreased ability to deal with certain fears.MPFC activity also seems to correlate with self-referential judgments and memory. The dorsal MPFC in particular shows heightened activity during introspective mental activity. Interestingly, there is a reduction in ventral MPFC activity when individuals are involved in tasks that demand attention. This indicates that cognitive activity can decrease certain emotional processing. Other differences between these two areas of the MPFC have been noted. The ventral region becomes more engaged when an individual is shown photographs of strangers whose political beliefs — so the viewer is told — are similar to those of the person viewing the photograph, but the dorsal region becomes more active when the photographs are of individuals with whom the viewer does not share the same political perspective.

As long ago as the 19th century, scientists knew that damage to the MPFC interfered with social skills while leaving other mental skills untouched. With our newfound ability to actually observe mental activity in both healthy and impaired individuals without recourse to surgery, we have entered into an area that is sure to provide us with information about ourselves that will prove to be of enormous interest and great usefulness.

Before proceeding to the questions, remember that you should not only read the text, but also understand attitudes, purposes and objectives behind it. The author with his words has something to make known beyond the text. That is what they will ask you several times in the reading comprehension section. In addition, since there are several questions related to the text, try to internalize it, so as not to fall into common mistakes when performing practices such as scanning.

Keep in mind that for many people who take the GMAT, English is their first language . It would be as if you were taking a Spanish exam. Not because you are a native, does it mean that you are going to have a perfect score on that test. It follows that knowing English is not the same as understanding English.