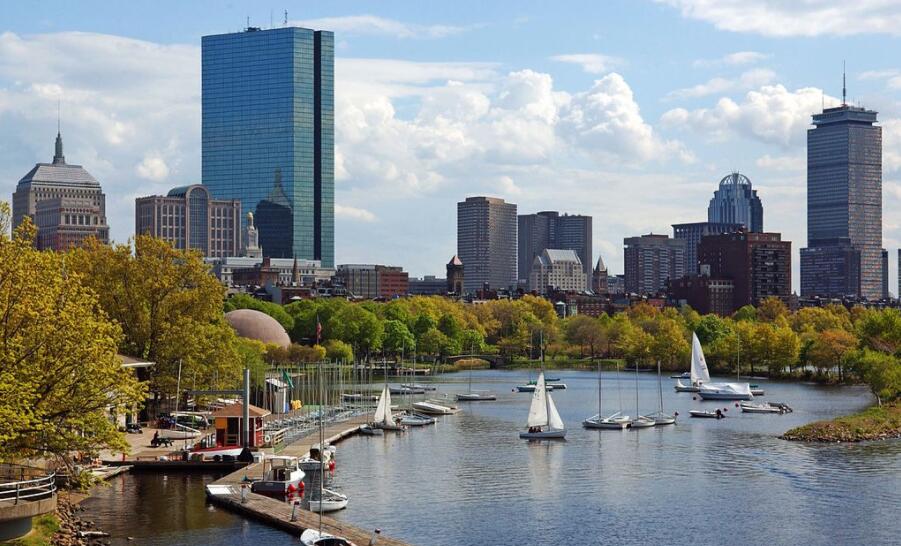 It is very likely that you have heard of Harvard or Stanford, since the two universities are among the most famous and prestigious in the USA. But, if your intention is to exchange in one of them, you must be asking yourself: which is the best? To help you decide which one is right for you, we have compared several points between them in this text. Check out!

Harvard or Stanford: a comparative guide

Harvard is located in Cambridge, Massachusetts, just a few miles from Boston. There, students have access to several famous sites, such as the Museum of Fine Arts, Faneuil Hall and many restaurants. Students can also enjoy Cambridge’s top attractions, including Harvard Square and the MIT facilities. It is easy to get around the city by subway (called the T by locals), and those who travel further afield can count on Boston Logan Airport.

Cambridge is in the heart of New England, where winters are cold and snowy, although summers tend to be very hot. As Harvard is right on the Charles River, and not far from the Atlantic Ocean, you can also expect a lot of wind.

Stanford, on the other hand, is located in the city of the same name, next to Palo Alto, California. San Francisco is nearby, accessible via Caltrain or a short drive. The city is even closer to San Jose, also in California.

Stanford is surrounded by tech giants, including Google and Facebook . In addition, there is much to enjoy in the Stanford-Palo Alto area, including incredible cafes, excellent products and often sunny weather (with poorly defined seasons). As in much of the Bay Area, leisure activities there tend to be outdoors. This means that you will find many people playing sports, from hiking to climbing. 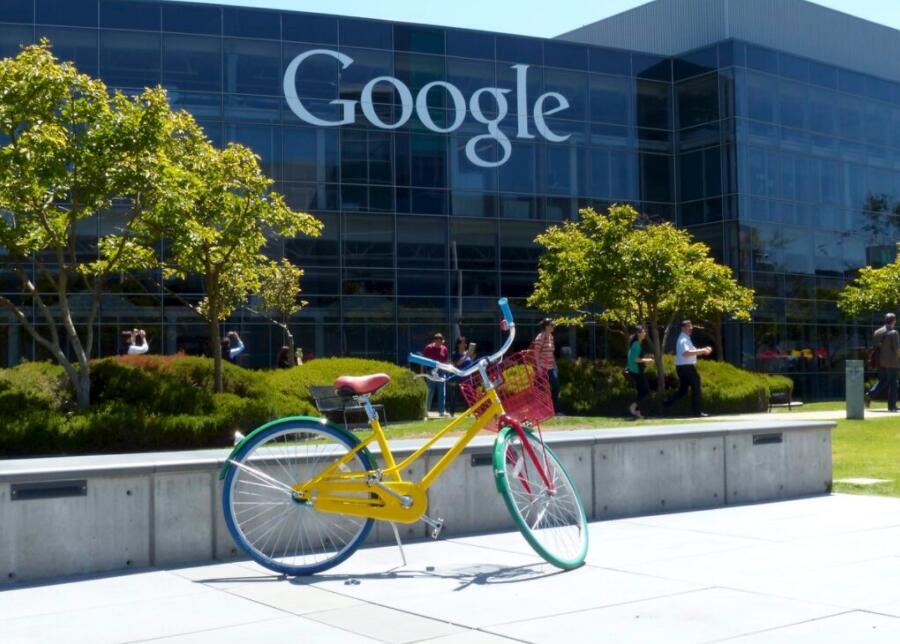 Stanford is known especially for technology courses, including Engineering and Computer Science. However, the university also offers courses in a wide variety of disciplines, such as Aeronautics and Astronautics, American Indigenous Studies and Performing Arts.

Stanford students must declare their majors before the first year. They must meet general requirements in areas such as:

Harvard, in turn, offers 50 specialization courses (called “concentrations”), including popular ones such as Psychology, Computer Science, History and Economics. Students must meet general requirements in areas such as:

Most Harvard students declare their concentration in the second year of the course, even though more than a third of them end up changing. 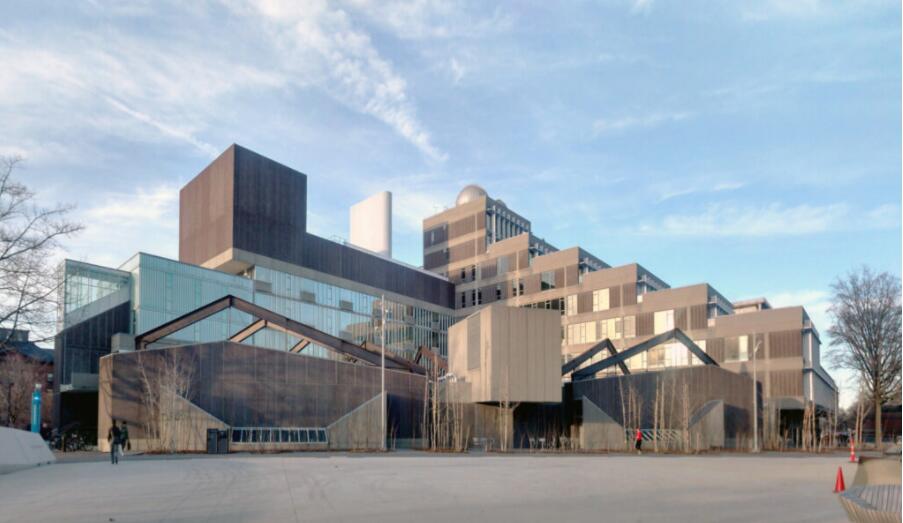 Although both Harvard and Stanford have a student body of less than 7,000 undergraduate students and students, Harvard has many more graduate students, with a total of 20,700 students, 4,300 more than Stanford. About 69% of Stanford classes have fewer than 20 students, while at Harvard, that number reaches 72%. The student-to-teacher ratio is 5: 1 at Stanford and 6: 1 at Harvard.

The housing is guaranteed for all undergraduate full – time students at Stanford. Options include dorms, apartments, rooms and houses for small groups. Freshmen and transfer students are required to live on campus and are referred to residences based on the preference forms they fill out, while veterans use a lottery system.

As part of campus life, students can participate in activities such as dinners, lectures, film screenings, trips to nearby attractions, party celebrations, community events and more. Approximately 97% of graduate students live on the Stanford campus.

Meanwhile, Harvard students live in one of the university’s 12 residences after their first year, when they share dorm rooms with other students at Harvard Yard. Residencies foster a community, helping to form friendships and connections with colleagues and teachers. Over 97% of undergraduate students live on campus, and housing is guaranteed for all four years. 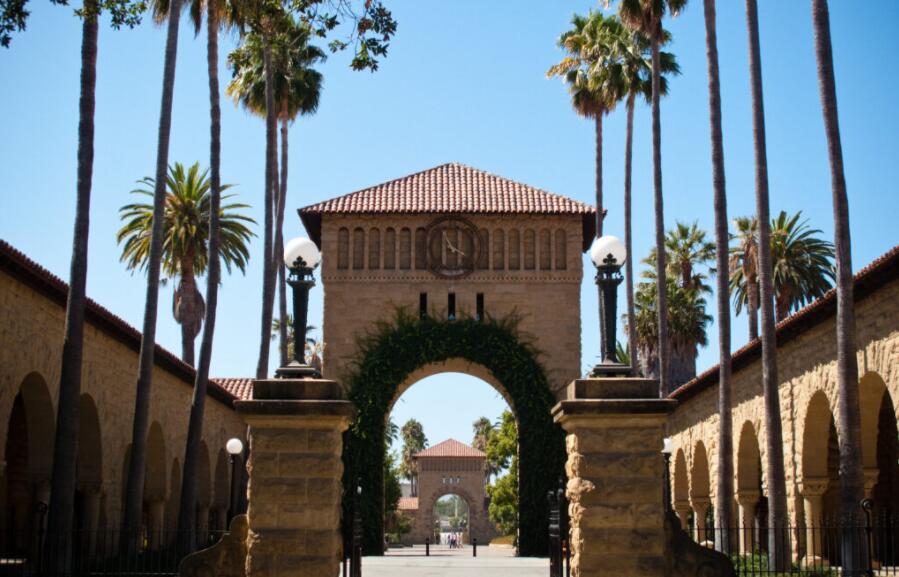 Stanford graduate students have three meal plans, which include 19, 14 or 10 meals a week. In addition, those who live in the university dormitories can enjoy meals prepared there. At the university, there are several cafeterias, offering a wide variety of cuisines. In addition, Stanford has special plans for dietary restrictions, such as allergies.

At Harvard, freshmen eat at Annenberg Hall, while veterans eat at their respective homes. As in Stanford, there is a wide variety there, and the university also has plans for dietary restrictions.

Neither of the two universities offer financial aid based on merit. However, both institutions are committed to meeting 100% of students’ financial needs, being need-blind and not offering loans.

Those who graduate from Harvard or Stanford can expect a promising career, with an average starting annual salary of about $ 70,000. With ten 10 after graduation, that average figure jumps to $ 136,700 for Harvard alumni and $ 122,900 for Stanford alumni.

Graduates end up in a wide variety of sectors and industries. Given Stanford’s proximity to Silicon Valley, many alumni work in the technology sector, although you will also find former university students in many other fields. Harvard alumni, on the other hand, do well mainly in areas such as Administration, Medicine, Engineering and Consulting.