President Trump, do you study in the United States? 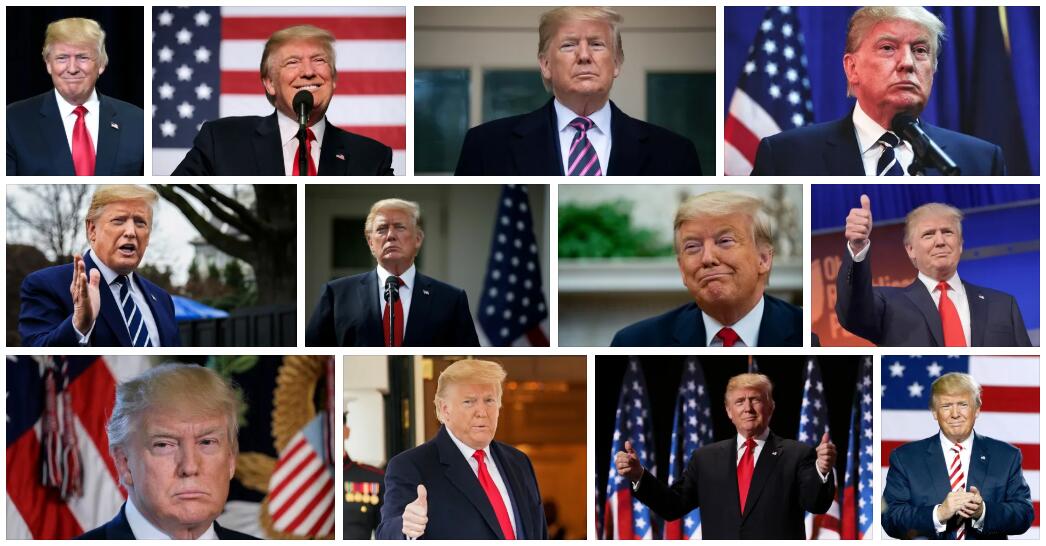 Starting with the 2016 electoral campaigns in the United States, we have received a series of questions about the advisability or feasibility of carrying out postgraduate studies in that country.

In this video I want to share my opinion on this fact, especially if among your options you are considering postgraduate degrees in the United States.

The first thing I would like to bring to the table is that this concern is real, and it is a concern shared not only by Mexican or Latin American students, but by all international students.

For example, according to a USA Today report on January 5, 2017, several students expressed to that newspaper their concern about facing a less hospitable climate.

However, the same report indicates that from 2015 to 2016 the number of international students enrolled in the United States increased by 7%, thus exceeding the number of one million foreign students in that country for the first time. 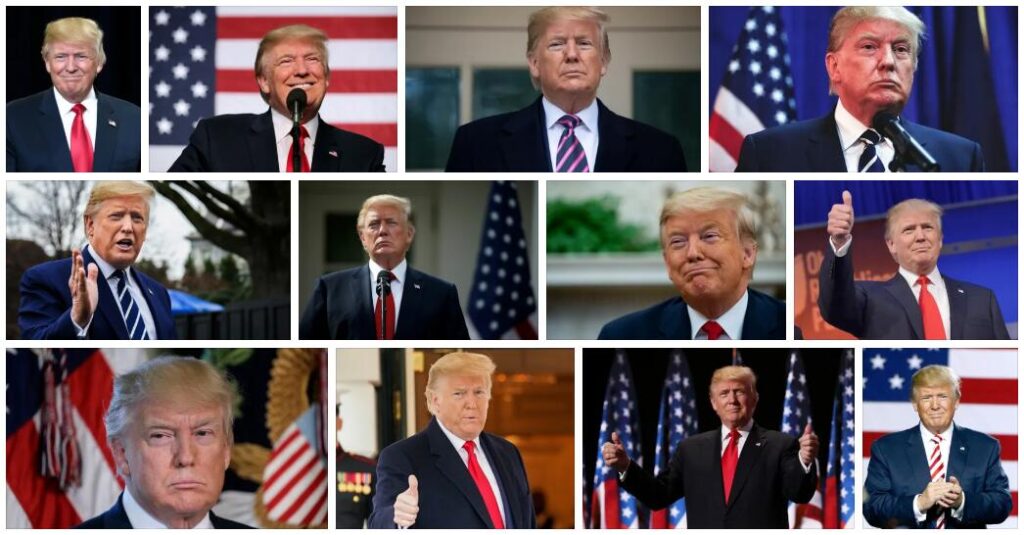 Additionally, according to figures from the United States Department of Commerce, international students contributed a total of US $ 35.8 billion to the economy of that country in 2015.

All of the above serves to illustrate that the uncertainty generated in the United States from the election results, and the change of administration, is in some way temporary. That is, your decision of where to study can be affected by a specific moment in time. However, it runs the risk of having a suboptimal impact on your professional and academic future.

This is not the first time that a climate of international uncertainty has been generated in the United States. And that this climate affects international students in one way or another. For example, in 2001 after the September 11 attacks, the requirements to obtain a student visa changed, and yet the number of students was increasing.

If you want to study at one of the best universities in the world, it is a mistake not to take into account the universities of the United States in your analysis, since some of them will always be considered among those with the highest academic prestige.

This is why these universities are not only American, but global, whose prestige crosses borders – Harvard, Stanford, MIT, etc., are recognized in Beijing, London, Paris, and Santiago de Chile – a master’s degree from these universities will be worth it. same in America and anywhere else in the world at any time.

If you consider the contribution that international students make to the North American economy and the interest of these universities in attracting high-caliber talent, I do not imagine that the opportunity to study or the benefit of studying in this country will vary much.

Notwithstanding the foregoing, it is important to note that there are also excellent academic opportunities in other countries such as Canada, England, Spain, and France, among other destinations. Of course, you should keep in mind how much the academic offer of these countries aligns with your long-term professional project. Remember that one of our main tips is not to make long-term decisions based on a situation, which by definition will pass.