Psychology in the USA

The field of psychology has developed a lot since it was established. And this development has a lot to do with American colleges that work with research and innovation. Are you interested in the area? So check out the top 10 Psychology courses in the USA now, according to QS World University Rankings.

Top 10 Psychology courses in the USA:

The field of psychology first appeared at Harvard in the late 19th century. And since then, she has been at the forefront of this field of study. The institution’s Psychology Department has a long and rich history. And, among its professors and researchers, are some of the biggest names in modern psychology. From there come a Nobel Prize, exponents of the counterculture of the 60s, the creators of the terms “identity crisis” and “six degrees of separation”, and the vanguard of neuroscience in the 20th century.

Among the first at Stanford University, the Department of Psychology has a long tradition of innovative theoretical research, but one that also has a strong impact in the real world. Stanford’s psychology program is ranked as one of the top in the United States. He has been a leader among American universities for decades. This achievement was even honored by the Smithsonian Institution in Washington in 2003. 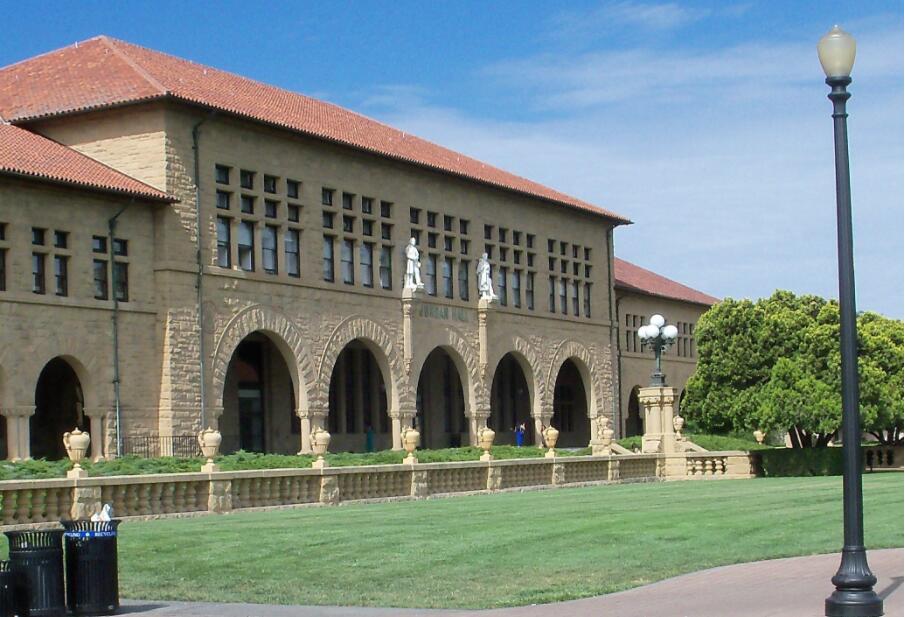 The UCLA Department of Psychology is one of the largest and most diverse, in any discipline, in the entire University of California system. They receive thousands of undergraduate students there every year. The department also includes about 200 doctoral students, 35 postdoctoral students, 42 administrative staff, 83 researchers and 77 professors.

In 1921, following a trend across the country, the Berkeley Department of Psychology was established as a separate unit, coming from the Department of Philosophy. For almost a century, he has been a national and international leader in research and teaching.

Today, faculty and students conduct innovative research in many areas of psychology. Among them are behavioral and systems neuroscience, clinical science, cognition, cognitive neuroscience and personality.

The faculty associated body to the Department of Psychology of the University of Yale represents the cutting edge of research in this field. The Department has an illustrious history, but despite this, it continues to modernize. This is because it is always recruiting the most outstanding scholars in clinical psychology, cognitive psychology, neuroscience and several other areas.

At MIT , the Psychology course is in the Department of the Brain and Cognitive Sciences . It was formed in 1964, with a revolutionary concept for the time: that the study of the brain and the mind is as intertwined as the mechanics of the brain itself. That is, to understand the questions of the mind, we must study the brain. Despite being revolutionary at the time, this concept has become the basis of the field today.

The University of Michigan’s Department of Psychology always ranks among the best because of the excellence of teachers, students and courses. The department’s faculty is internationally recognized for its contributions to the creation of new scientific knowledge in Psychology. Likewise, undergraduate and graduate programs are recognized for pioneering contributions to both classroom education and research.

The NYU Department of Psychology offers undergraduate, master’s and doctoral degrees. The research there covers a wide range of topics: from the neural bases of perception and cognition to how goals, plans and motivations affect cognition and social interactions. 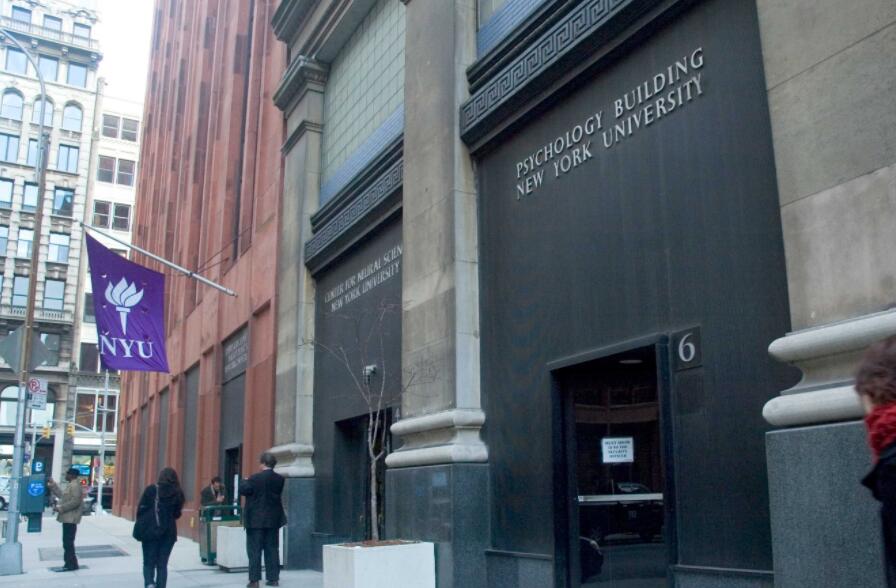 Involvement in this research is the core of the postgraduate course. This is a great opportunity for students planning to pursue scientific and academic careers.

For more than a century, the Department of Psychology at Princeton University has been one of the most notable in the country. It is home to psychologists who have made well-known scientific discoveries in the fields of psychology and neuroscience. For example: adult neurogenesis in primate brains, integration theory, mental model theory and prospective theory were developed there.

The Department of Psychology at Columbia University has a history of excellence among US psychology colleges. Created in 1890, it is one of the oldest and most influential in the United States. In the early 1900s, the scientific approach developed there became so popular that it was called the “Columbia School of Psychology”. Despite being a relatively small department, it is consistently ranked among the university’s top programs.