States and Cities with the Most Brazilians in USA 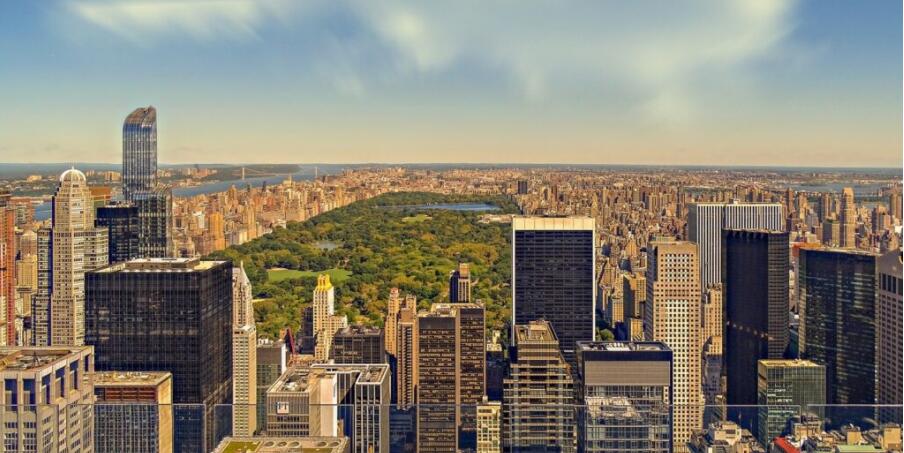 According to the most recent data released by the Countryaah, the estimated number of Brazilians in the USA reaches almost 1.5 million people. If you are interested in doing an exchange there, it may be a good idea to look for a region with a large Brazilian community. So you can seek support within the community and have someone to rely on when homesickness hits. For this reason, we list here the cities and states of the land of Uncle Sam with more Brazilians living in them. Check out!

Where do Brazilians live in the USA?

A Florida is undoubtedly a Brazilian stronghold in the USA. In the state, according to the Foreign Ministry, more than 300 thousand Brazilians live, with Miami being the metropolitan area of ​​the country with the third largest Brazilian population. In Florida, the main (census) regions with residents who were born in Brazil are Loch Lomond, Bonnie Lock-Woodsetter North, North Bay Village and Sunshine Ranches. The regions with more descendants of Brazilians are North Bay Village and Deerfield Beach. 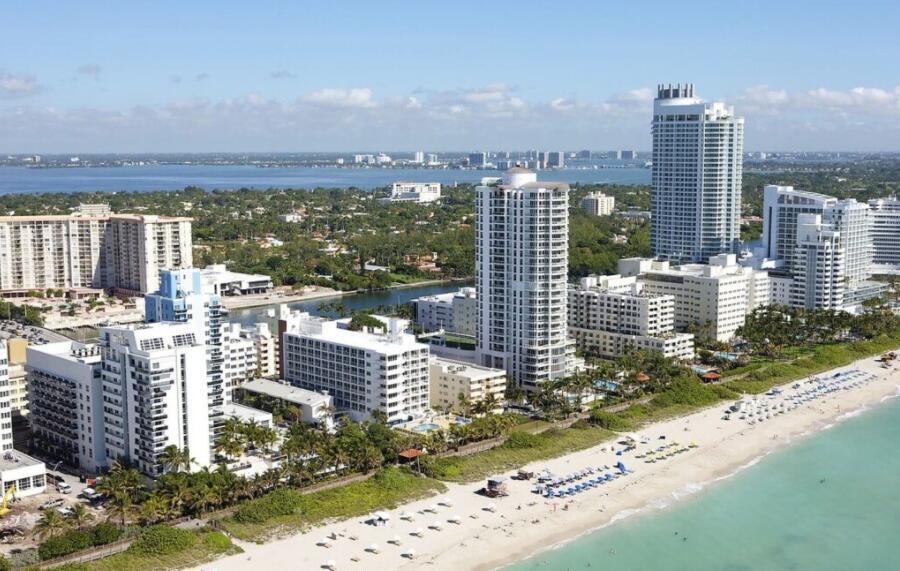 According to the Migration Policy Institute (MPI), an American organization, the number of Brazilians in the United States who live in Massachusetts exceeds 69,000. In the state, home to MIT, the Framingham and Somerville regions have both the largest populations of people born in Brazil (computed by MPI) and descendants of Brazilians (also considered by Itamaraty). In the latter case, Vineyard Haven, Everett and Marlborough also appear in the top 10.

In the same MPI survey, California, home to universities like Stanford and the California Institute of Technology (Caltech), appeared as the third US state with the largest Brazilian community. There, there are more than 41 thousand people, living mainly between the counties of Los Angeles (with 10,700 Brazilians), San Diego (with almost 6 thousand), Contra Costa (3,300) and Santa Clara (3,200).

The number of Brazilians in the USA living in the state of New Jersey reaches almost 30 thousand. There, the regions of East Newark and Harrison have the largest communities of both Brazilian-born residents and descendants of Brazilians. In addition to these two regions, Kearny also appears in the top 10 inhabitants of Brazilian descent. For MPI, in the state, Essex and Union counties have the largest number of immigrants from Brazil, with around 9 thousand and 4 thousand, respectively.

Metropolitan regions with the largest number of Brazilians (MPI)