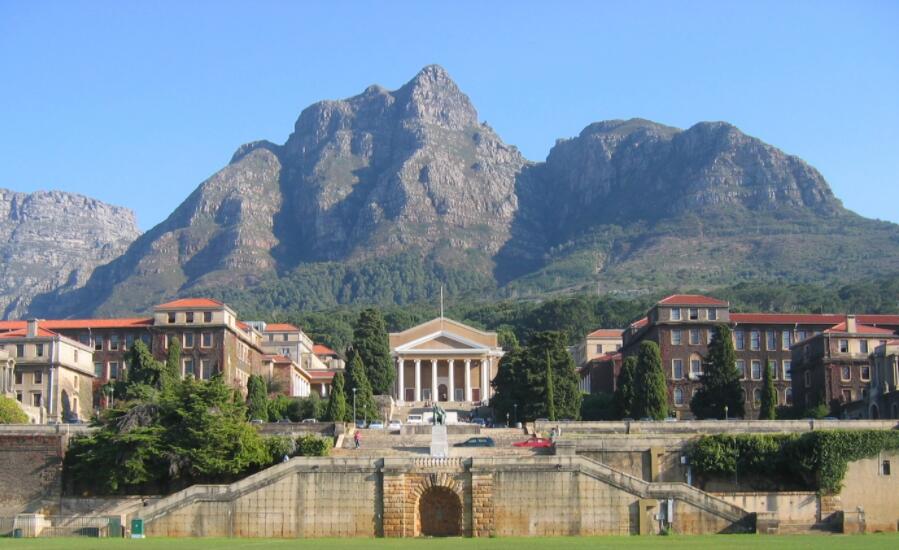 You probably have some idea of ​​the best universities in the United States, Europe, Australia, Canada and even Asia. But have you ever stopped to ask yourself which are the best universities in Africa as featured on Countryaah? Yes, the continent may not even be your first choice of exchange destination, but be aware that there are also top universities and internationally renowned, mainly in South Africa, as you will see in the list.

Check out the top 10 universities in Africa now!

Founded in 1918, the University of Cape Town has existed as a college since 1829 and is a public institution located on the outskirts of Cape Town, the legislative capital and second largest urban, financial and cultural center in South Africa.

The institution has about 20 thousand students spread across six campuses and is one of the universities that produces the most research across the African continent, standing out in the main international rankings. It is also the oldest university in Sub-Saharan Africa, next to Stellenbosch University, also in South Africa. Another interesting fact: 5 scientists associated with the institution have already been awarded the Nobel Prize.

Founded in 1930 (it has existed since 1908 under other names), the University of Pretoria is a public institution located on the outskirts of the city of Pretoria, the administrative capital of South Africa. The UP, as it is known, has about 53 thousand students and offers bachelor’s, master’s and doctoral programs in several areas of study, such as Education, Economics, Engineering, Health Sciences, Law, Veterinary, Theology and Humanities.

The University is organized into nine colleges and a business school. Founded in 1920, the Faculty of Veterinary Sciences at the University of Pretoria is the second oldest veterinary school in Africa and the only one in South Africa. In 1949, UP launched the first MBA program outside North America with the creation of the Gordon Institute of Business Science (GIBS), which is currently the best business school on the African continent. The MBA program is still considered one of the 50 best in the world. 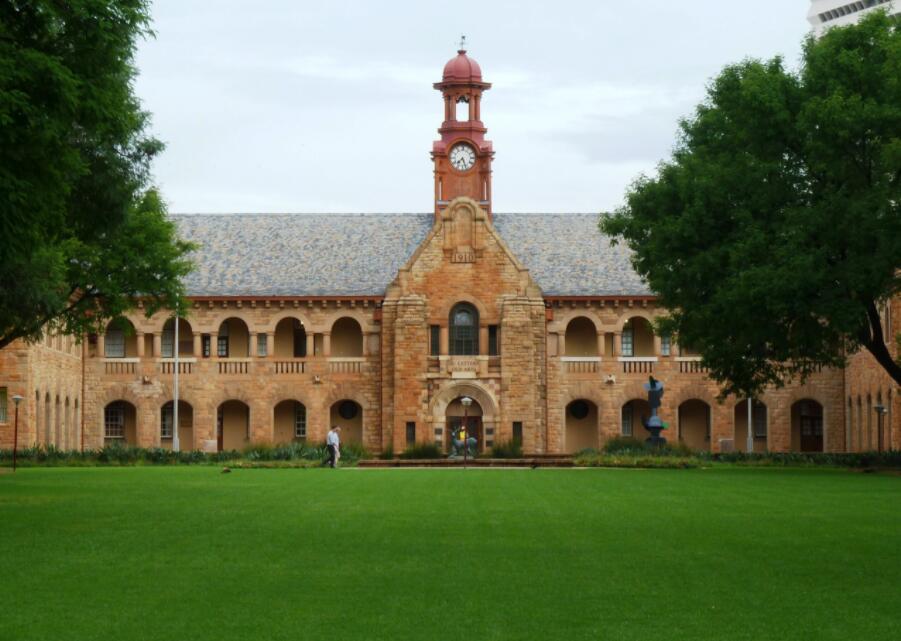 Located in Johannesburg, the largest city in South Africa, the University of Witwatersrand was founded in 1922 and has just over 40 thousand students (63% undergraduate and 35% graduate). It is popularly known as Wits University or simply Wits. One of his most famous alumni, none other than none other than Nelson Mandela! 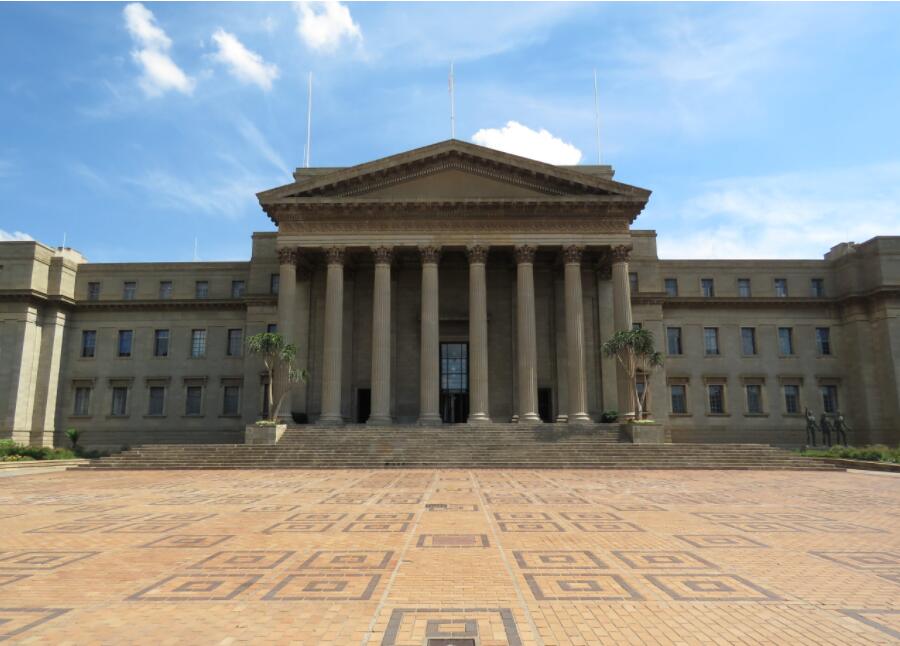 The University of Johannesburg (UJ) is also located in Johannesburg and is a public university that emerged in 2005 as a result of a merger between Rand Afrikaans University (RAU); Technikon Witwatersrand (TWR) and Vista University’s Soweto and East Rand campuses. Before the merger, the former Vista University Daveyton and Soweto campuses had already been incorporated into the RAU. As a result of this merger of Rand Afrikaans University, it is common for alumni to refer to the university as RAU to this day. The UJ has almost 50 thousand students. Of these, 3,000 are international students from 80 countries. 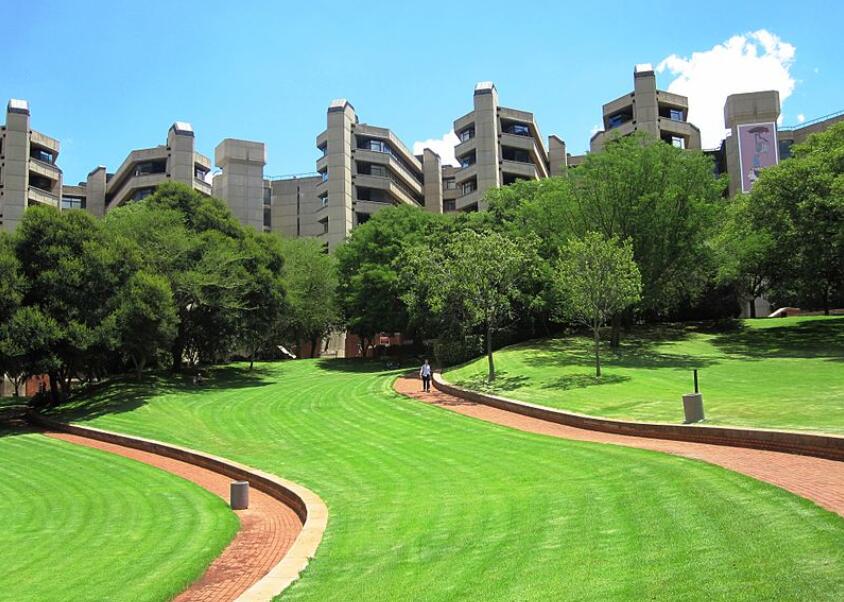 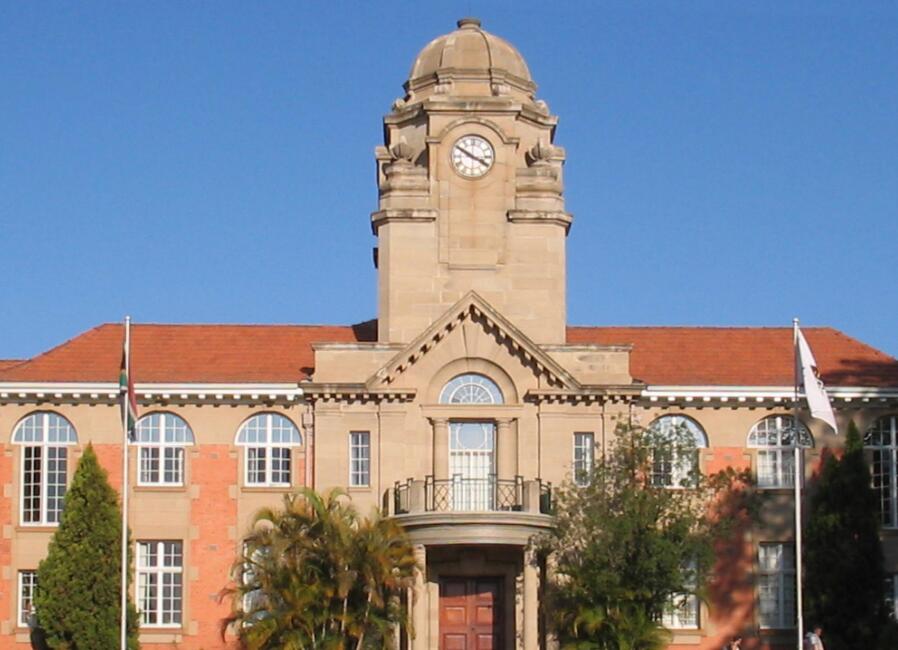 The University of Stellenbosch (SU) is a public institution located in Stellenbosch, a city in the Western Cape province of South Africa. Together with the University of Cape Town, it also holds the oldest university degrees in South Africa and the Sub-Saharan Africa. SU designed and manufactured the first microsatellite on the African continent, SUNSAT, launched in 1999. It was also the first African university to sign the Berlin Declaration on Open Access to Knowledge in the Sciences and Humanities. It has about 19 thousand undergraduate students and 10 thousand graduate students. 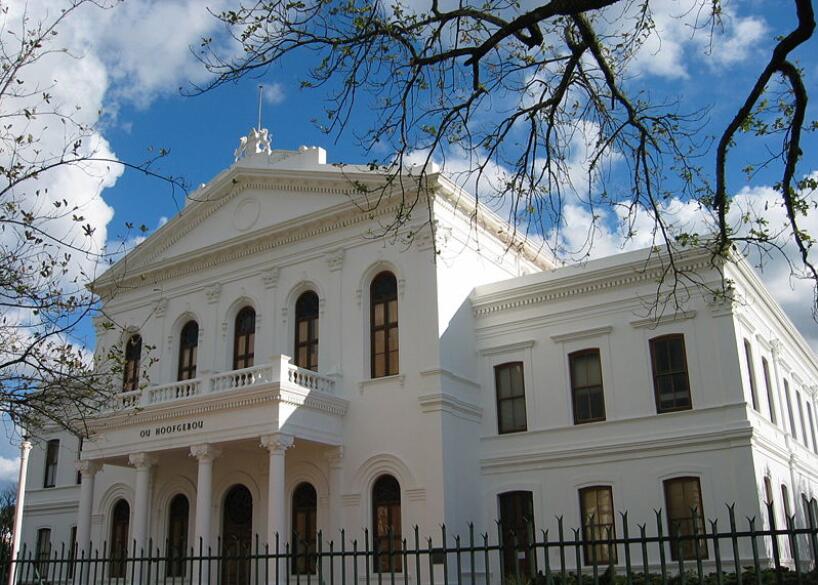 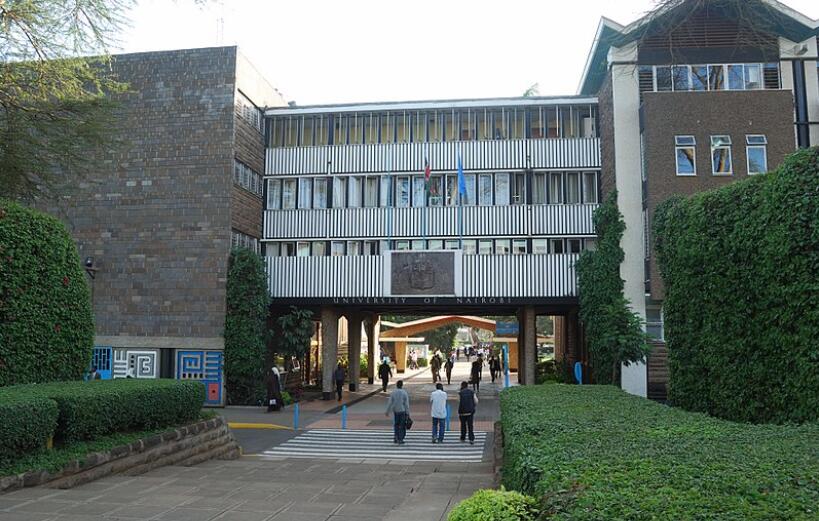 The North-West University (NWU) is a public institution that emerged in 2004 from the merger of the Potchefstroom University for Christian Higher Education with the University of Bophuthatswana. It has three campuses in the cities of Potchefstroom (headquarters), Mahikeng (formerly Mafikeng) and Vanderbijlpark. It is one of the largest universities in South Africa in number of students: there are just over 64,000 enrolled in classroom and distance learning courses. Among its famous former students are the former Miss Universe Demi-Leigh Nel-Peters and Rugby players Gerhard Mostert and Warren Whiteley.

The Cairo University is a leading public university in Egypt. Its central campus is in Giza, the country’s third largest city. It was founded on December 21, 1908, primarily in Cairo. However, in 1929, its faculties were being established on the current campus. But before you get confused, the explanation is simple: the two cities face each other, separated only by the River Nile.

The university currently has approximately 155,000 students in 20 colleges and 3 institutions, making it one of the 50 largest institutions of higher education in the world in terms of enrollment. Among his former students are three Nobel Prize winners. 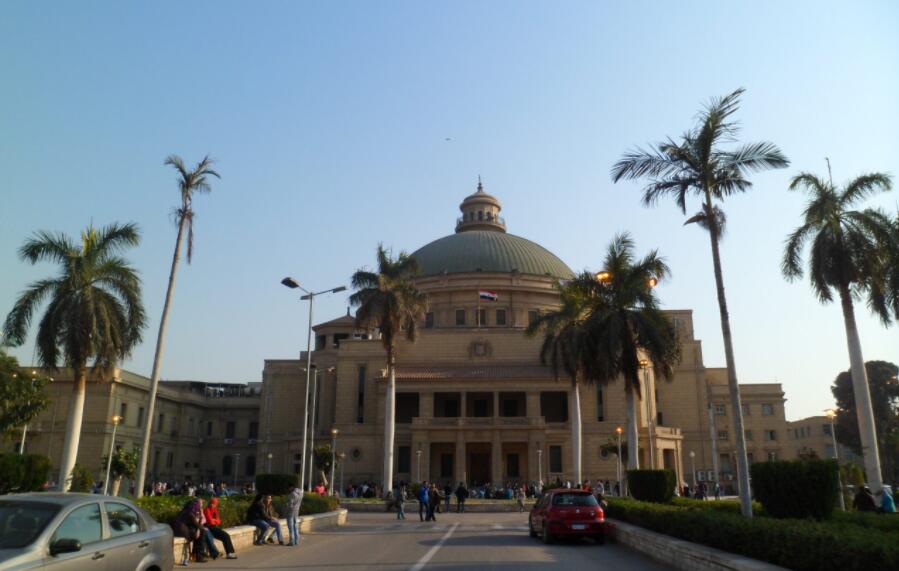 The University of the Western Cape (UWC) is a public university located in the suburb of Bellville, in Cape Town, and among the academic institutions of South Africa, it is at the forefront of historical changes in the country, playing a distinct academic role in helping to build a more just and dynamic nation. The UWC’s main concerns with access, equity and quality in higher education arise from a broad practical involvement in helping the historically marginalized to participate fully in the life of the nation.

The university was founded in 1960 by the South African government as a university only for “people of color”. The establishment of UWC was a direct effect of the University Education Extension Act of 1959, which created the segregation of higher education in South Africa. At that time, black students were only allowed in non-white universities, and to resolve this “issue ”, The University of the Western Cape, the University of Zululand and the University of the North were founded. But since long before the end of apartheid in 1994, UWC has become an integrated, multiracial institution. Today it has about 22 thousand students (16 thousand undergraduate and 6 thousand graduate students). 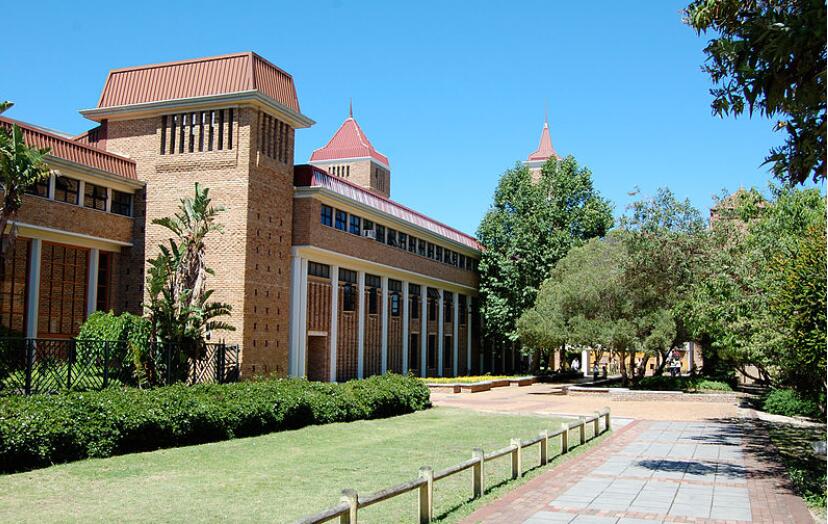 Tours to Egypt for the New Year