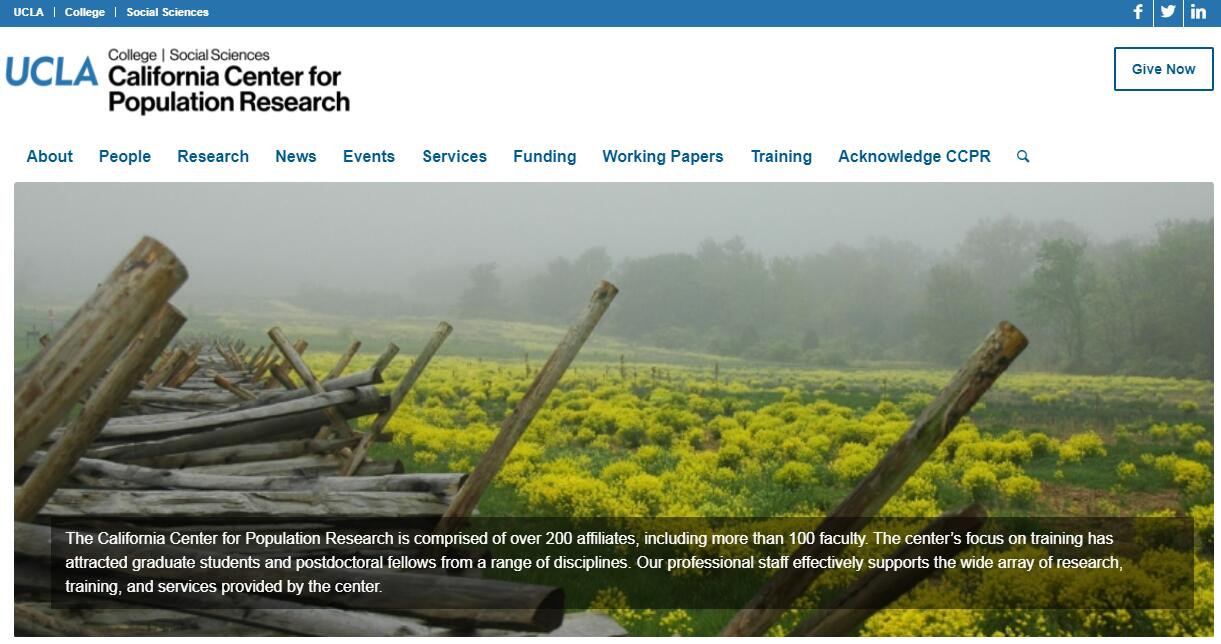 In summer 2013 I was able to experience an unforgettable time at UCLA together with 3 other fellow students! In the following I would like to share some of my experiences with you. The focus is on the most important things for subsequent interested parties.

After the “official” things were done, it was time to take care of a flight and the accommodation on site. For a flight, it seems to be worth booking relatively early in advance. Until shortly before departure I checked the prices again and again and they got slightly more expensive every week. Of course, I cannot judge to what extent this is fundamentally true. I can definitely recommend spending around € 100 more and flying with a decent airline … with an estimated 200 films to choose from on my own television, the flight was very pleasant. My friend came to visit me with a slightly worse airline and had a much more boring flight with less food.

You can save a lot of money with the accommodation !!! I found the accommodation offered by UCLA itself extremely expensive. Paying around $ 1850 per person for 6 weeks for a four-bed two-bedroom apartment was definitely too expensive for me. That’s why I took care of accommodation privately with one of my fellow students. Various forums (Uloop, Craigslist) help with the search – but ultimately we found what we were looking for through the UCLA Facebook Housing group. In May we decided on an apartment that would have fit 4 people in retrospect and paid $ 1,525 per person (with internet and television then $ 1,600). The apartment was a bit further from the university than the UCLA dormitories, but it was still easy to walk to. We later rented a bike and were in our lecture hall in a good 10 minutes. This apartment was bigger, better equipped, and had its own pool, jacuzzi and gym. In addition, it was much easier, for example, to quarter my girlfriend when you visited us. Personally, I had no security concerns about being scammed over the Internet in the UCLA Facebook group, as you can only enter this forum with a UCLA email address. Towards the end of June and the beginning of July there were more and more offers in this forum, so that in retrospect I was a little annoyed to have made my decision so early. So if you have no problem living in a flat share and sharing a bedroom with either a stranger or a fellow student with whom you go to UCLA, he has a good chance of finding decent accommodation for around $ 1000 per person. This is mainly due to the fact that many of the UCLA students are on home vacation during the summer session and rent their rooms or apartments for the corresponding weeks. In my opinion, it is important not to live far from the university. Preferably south-east (at Landfare, Gayley, Levering, Strathmore, etc.) with a maximum of 30 minutes’ walk to UCLA.

The courses offered by UCLA in the summer sessions seemed more than sufficient to me. I think there is something for almost all fields of study. I chose two management courses based on the recommendation of other students and it was the best decision ever! So if business studies somehow fits into your studies and you can have the courses credited to you, then choose the courses with John Ullmen !!! Both courses were called “Special Topics in Management” and had the numbers 88 and 180. This is a great professor, you will get to know a lot of people and you should get out of the course with a good grade. It’s a very good choice, trust me. 😉

In addition to studying, there was enough time to look at everything there was in LA and the surrounding area. We were also in Las Vegas, San Francisco and San Diego for extended weekends. I can especially recommend:

For everyday student life, the Ralphs (right next to the campus) is the cheapest supermarket. A visit to the cinema at the Westwood Village Theater (also right next to the campus) is very worthwhile. In addition, there will certainly be one or the other premiere of a blockbuster there during your stay. While we were there, Vin Diesel (Riddick), Ethan Hawk (Getaway) and Matt Damon (Elysium) came to the respective premieres. The best pub in my opinion is O’Hara’s – on Tuesdays there is a liter of beer for $ 4 and on Thursdays it’s beer pong evening. This is a student pub that also sports sports and where there is really something going on on Tuesday, Thursday and Saturday!

Since we were 4 people we could afford to rent a car for the entire 6 weeks. For the trips to Las Vegas, San Francisco and San Diego it was of course absolutely necessary. Otherwise you can get almost everywhere without a car, so that it is not absolutely necessary but definitely recommended.

I had a great time at UCLA and recommend it to everyone! Apart from the fact that some of the students are on vacation during the summer sessions and therefore not as busy as usual, there was nothing wrong with them. 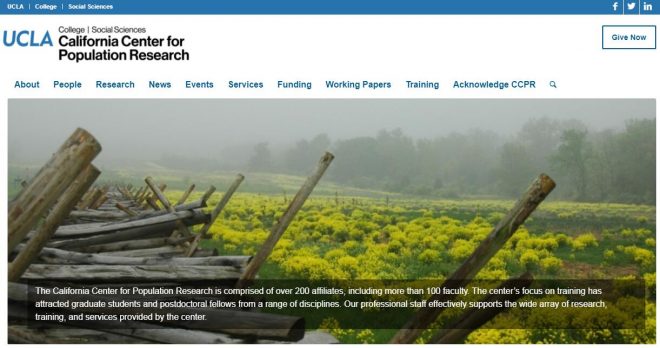