What is the capital of Arizona? 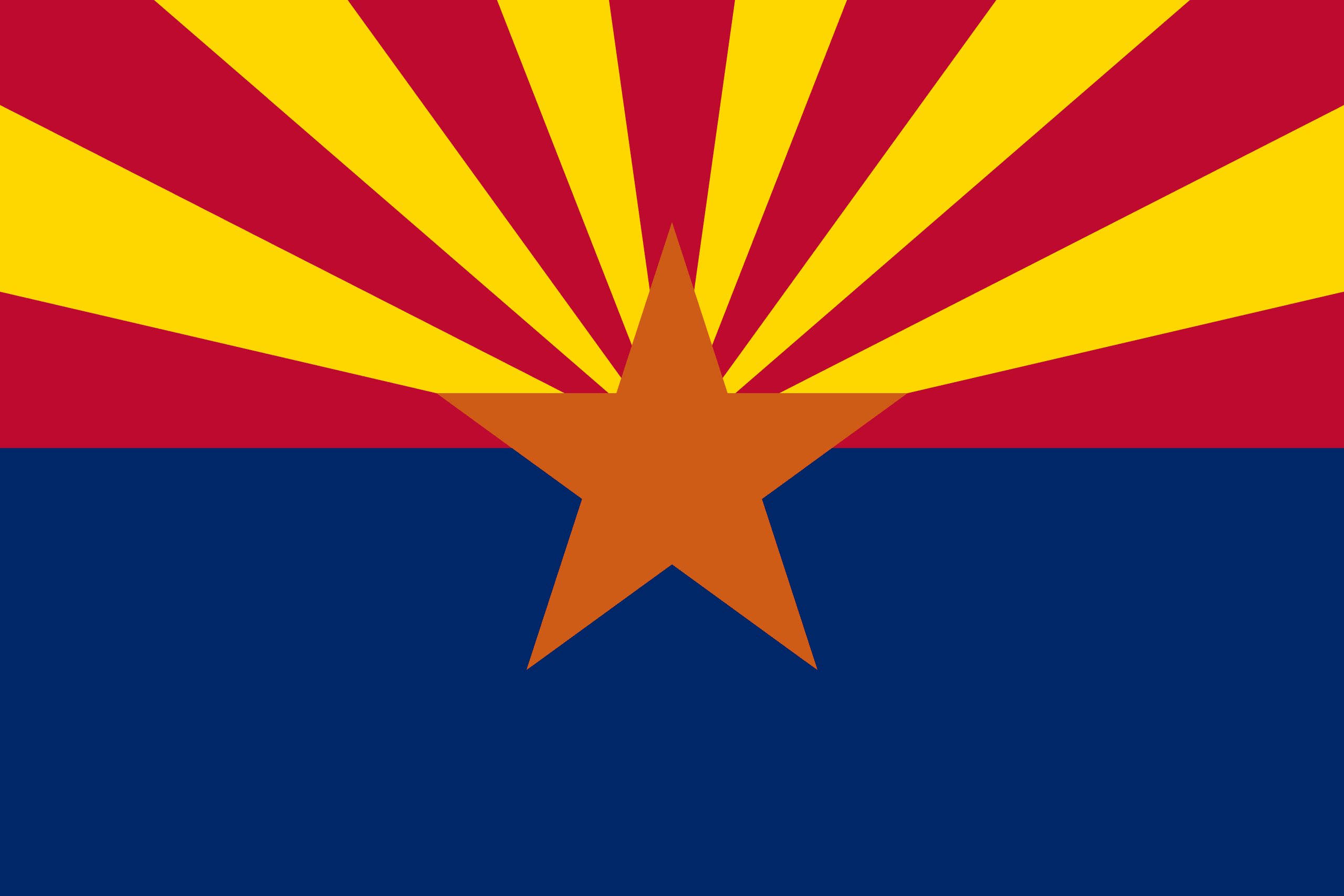 Arizona became the US state in 1912 as the 48th state in a row. It is located in the southwestern part of the United States and is the sixth largest country in terms of area. Arizona shares a border with California and Nevada and, along with Utah, New Mexico and Colorado , is one of the so-called Four Corners States – the only four US states whose borders collide at one point.

After gaining Mexico’s independence in 1821, the territory of present-day Arizona became part of this newly created state. That changed in the mid-19th century, when the United States gained control of the area after the Mexican-American war. The name Arizona, which became part of the Confederacy at the time, was first used during the American Civil War. Arizona became the official state of the USA in 1912 as the 48th in the order, ie the last of the mainland United States.

Arizona’s climate is highly variable, mainly due to different altitudes. The southern part is dominated by a desert climate with very mild winters and hot summers. In the summer in this part of Arizona, temperatures rise regularly above forty degrees Celsius; winters are then mild and only exceptionally temperatures drop below zero. Due to the significantly higher altitude in northern Arizona, winters are much colder here and snow is no exception.

In the past, Arizona’s economy was driven by cotton growing, but nowadays Arizona is no longer dependent on a single sector and the country’s economy is diversified. There are rich copper ore deposits in Arizona and mining is widespread; Arizona accounts for about two-thirds of total copper production in the United States. Other sectors contributing to Arizona’s product include transport and tourism.

Arizona’s largest and capital city is Phoenix, which has a population of about 1.5 million, although the metropolitan area around the city has 4 million residents. Another major city is about half a million Tucson, which is located 180 miles south of Phoenix and is also home to the University of Arizona.

The capital of Arizona

The capital of Arizona is the city of Phoenix. With a population of one and a half million, it is also the largest city in the state, with a total agglomeration of around Phoenix of 4.3 million people; Phoenix is ​​also the sixth most populous city in the United States. The city was founded in 1868 and became the capital of Arizona in 1912, the year Arizona became the official state of the United States.

Today’s Phoenix was settled shortly after the end of the American Civil War in the 1960s. The city was named Phoenix and was founded in 1868 in a desert area in a river valley. Phoenix’s development was significantly accelerated with the expansion of the railroad in the 1980s.

Further development of the city came with the establishment of Arizona as the official state of the USA and Phoenix the capital of Arizona. Although Phoenix was smaller than Tucson or Prescott at the time, it was preferred mainly due to its location in the central part of the state. Phoenix both cities in the following decades “outgrew” and became one of the largest cities in the entire United States.

Phoenix is ​​located in central Arizona, about halfway from Tucson to Flagstaff. The metropolitan area is known as the Valley of the Sun. Phoenix lies at an altitude of 340 meters and in the north it touches the Sonoran Desert.

There are several smaller mountains around the city, such as the McDowell Mountains, the White Tank Mountains or the Sierra Estrella, which border the city limits. The weather here is very extreme, especially in summer, when temperatures rise above 40 degrees Celsius. Winters are usually mild to warm and only rarely do temperatures fall below freezing. Precipitation is most common in the summer, when the monsoon season occurs, but it is not persistent.

Arizona’s main transportation point is Phoenix Sky Harbor Airport, which is used by 40 million passengers each year. There are two interstate highways in the city – No. 10 leading from California to Florida and Interstate No. 17 from north to south. 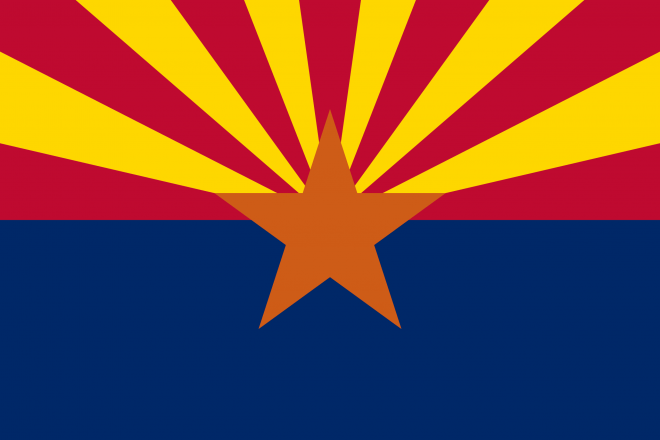 The Arizona state flag was adopted in 1917.