What is the capital of Connecticut? 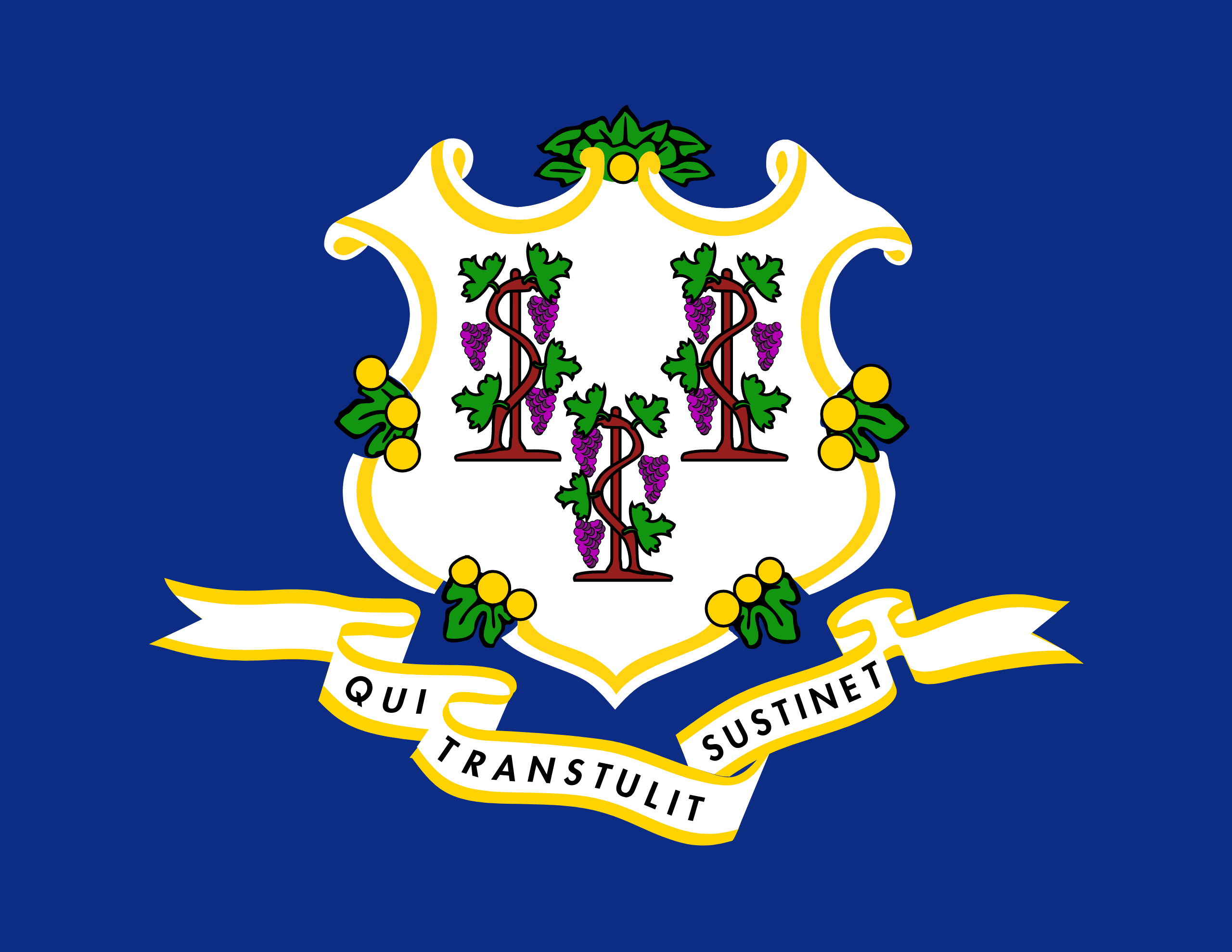 The Dutch arrived in what is now Connecticut as the first European explorers in the early 17th century. The British settlers arrived shortly after, established several colonies in the area, and drove the Dutch out. Connecticut was one of thirteen originally British colonies that declared independence from Britain in 1776. In 1788, Connecticut adopted the Constitution of the United States, thus acceding to the Union and becoming the fifth state to do so.

Connecticut is one of the smallest states in the United States (after Rhode Island and Delaware) and also a coastal state. The Connecticut River flows through Connecticut, which divides the state into two halves and flows into Long Island.

Connecticut has a humid climate, the coast is more subtropical, while the interior is continental. Summer is very warm and humid with average peak temperatures around 30 degrees. Winters tend to be cold, especially in the north of the state, and especially in higher altitudes with a decent amount of snow.

Connecticut is one of the richest states in the United States, although the differences in population income are relatively high. The state is known as the seat of many financial institutions, especially insurance companies. Due to its location on the ocean, fishing also has a long tradition here.

The capital of Connecticut is Hartford with about 120,000 inhabitants. However, the largest city in Connecticut is Bridgeport with 145,000 and the second city in order – New Haven – has slightly more residents than Hartford.

The capital of Connecticut – Hartford

The capital of the state of Connecticut is Hartford. The city has about 120,000 inhabitants, but together with the surrounding municipalities it forms an agglomeration with a total population of about 1.2 million. Hartford is located in the central part of the state, about 70 kilometers from the coast.

Hartford is one of the oldest cities in the United States. In addition to the original inhabitants, they were the first Dutch immigrants to establish a seat in the present-day Hartford area. In the 1930s, they were supplemented by British immigrants who founded the town in 1635, which they renamed Hartford two years later.

The weather in Hartford has a humid continental character. Summers here are very warm and humid, while winters are relatively cold with a considerable amount of snow. Summer’s highest daily temperatures rise above 30 degrees Celsius, while in winter they fall slightly below zero with the lowest recorded temperature of -32 degrees in 1961.

After the American Civil War, Hartford was the richest city in the United States. Today, on the other hand, Hartford itself is one of the poorest cities in the state of Connecticut, mainly due to the migration of wealthier people to quieter suburbs. Hartford is one of the centers of the financial industry, especially the insurance industry, when large insurance companies have been based here for a long time.

Hartford is relatively close to downtown New York and its airports, but the local Bradley International Airport is also very busy with five million passengers a year. 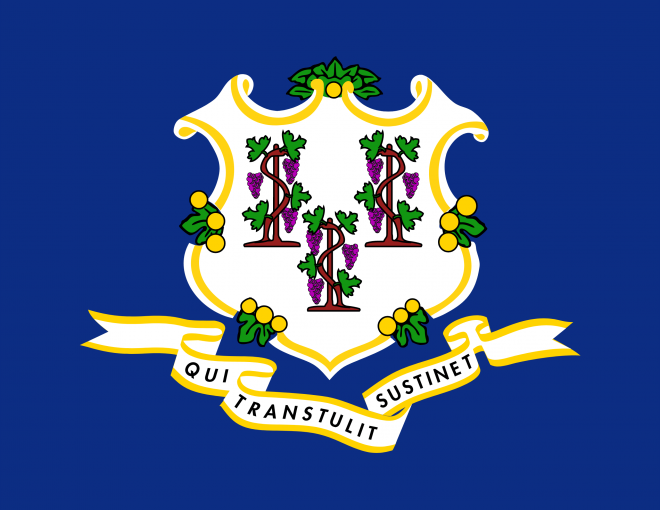 The Connecticut State Flag was adopted in 1897.