What is the capital of Delaware? 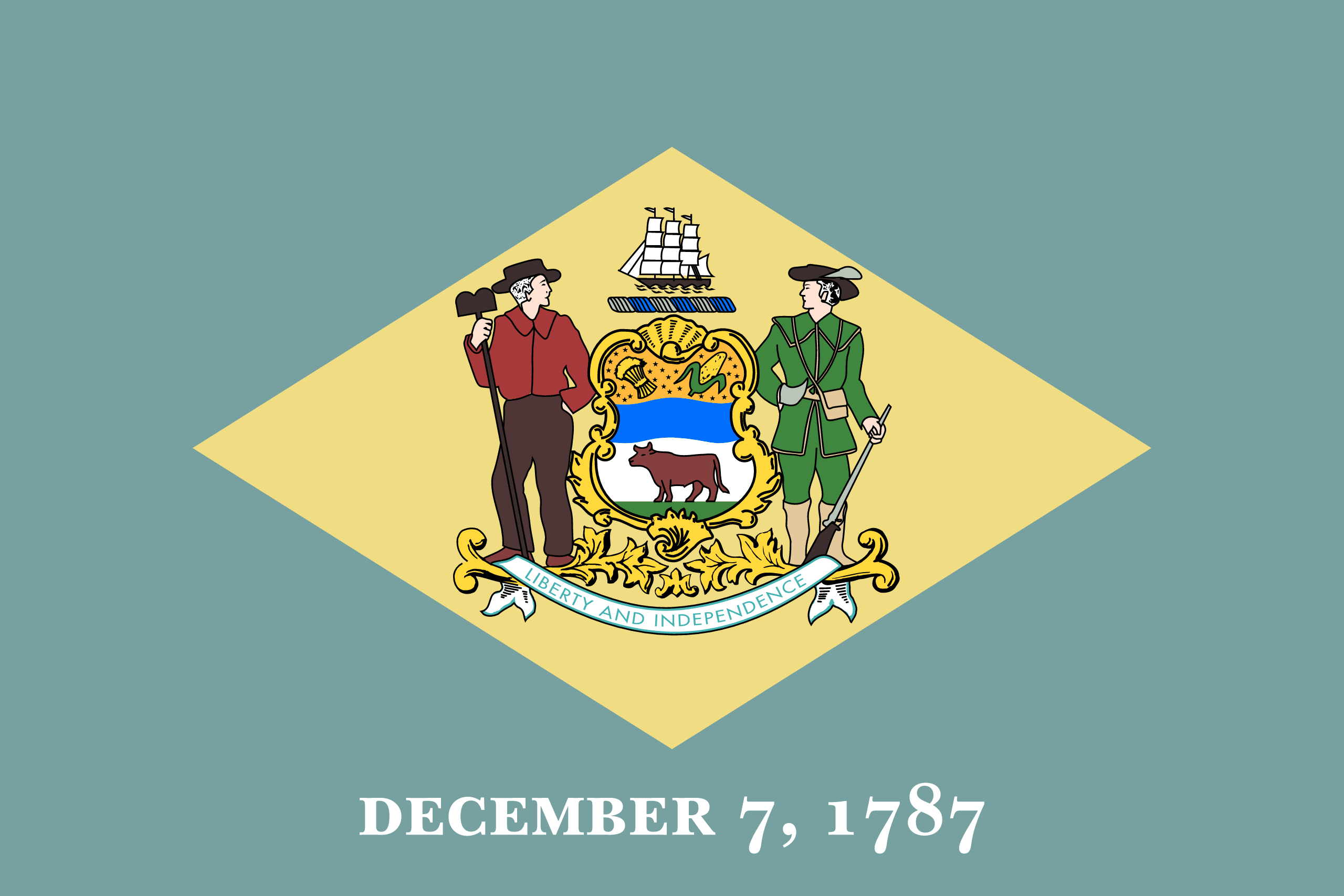 From the European colonizers, the first Dutch arrived in the area of ​​today’s Delaware. Other colonizers were also Swedes and Finns, but gradually immigrants from Great Britain gained the upper hand in the region. In 1776, Delaware was one of the thirteen colonies that declared Britain independent. Delaware was the first to approve the United States Constitution in December 1787 and is thus considered to be the first state to become an official state of the Union.

Delaware is the second smallest state in the United States after Rhode Island. It is located in the northeastern part of the United States and is a coastal state, while much of the state’s border is washed by the Atlantic Ocean in Delaware Bay. The state is not vertically fragmented, making Delaware the lowest average altitude of any U.S. state.

The ocean is significantly affected by a humid subtropical climate, especially in the south to continental in the north. Although the size of the state is very small, the differences in weather in the north and south are relatively large. The highest average summer temperatures are around thirty degrees Celsius, in winter the temperatures at night fall slightly below zero on average.

The financial and insurance industries are important for the state economy; Many large corporations have large offices in Delaware, mainly due to the favorable regulatory and tax environment. Industry and, in part, agriculture are an important part of Delaware’s economy, especially the production of poultry, soybeans and corn.

The capital of the state of Delaware is Dover, which has about 36,000 inhabitants. However, the largest city in the state is Wilmington with about twice the number of residents.

The capital of Delaware – Dover

The state capital of Delaware is Dover, located in the central part of the state near Delaware Bay. Dover was founded in 1683 and is one of the oldest cities in the United States. Dover has a population of 36,000 and has been the state capital since 1777.

The city was founded in 1683 and was named after the city of Dover in Great Britain. Dover was officially recognized as a city in 1717 and became the capital of Delaware in 1777 after receiving the title from the city of Newcastle mainly due to its location in the central part of the state.

The climate here is affected by the proximity of the ocean and Delaware Bay, which significantly alleviates the weather. Winters are therefore mild and snow can only be seen here sporadically; yet Dover experiences several all-day frosty days each winter. Summers tend to be very warm and humid and temperatures rise regularly above thirty degrees Celsius. 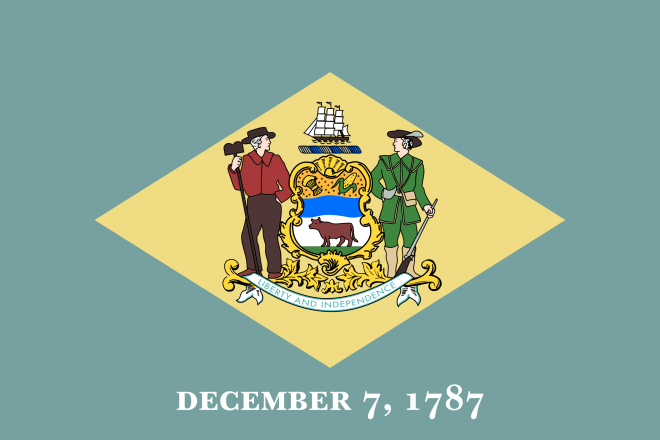 The state flag of Delaware was adopted in 1913.