What is the capital of Hawaii? 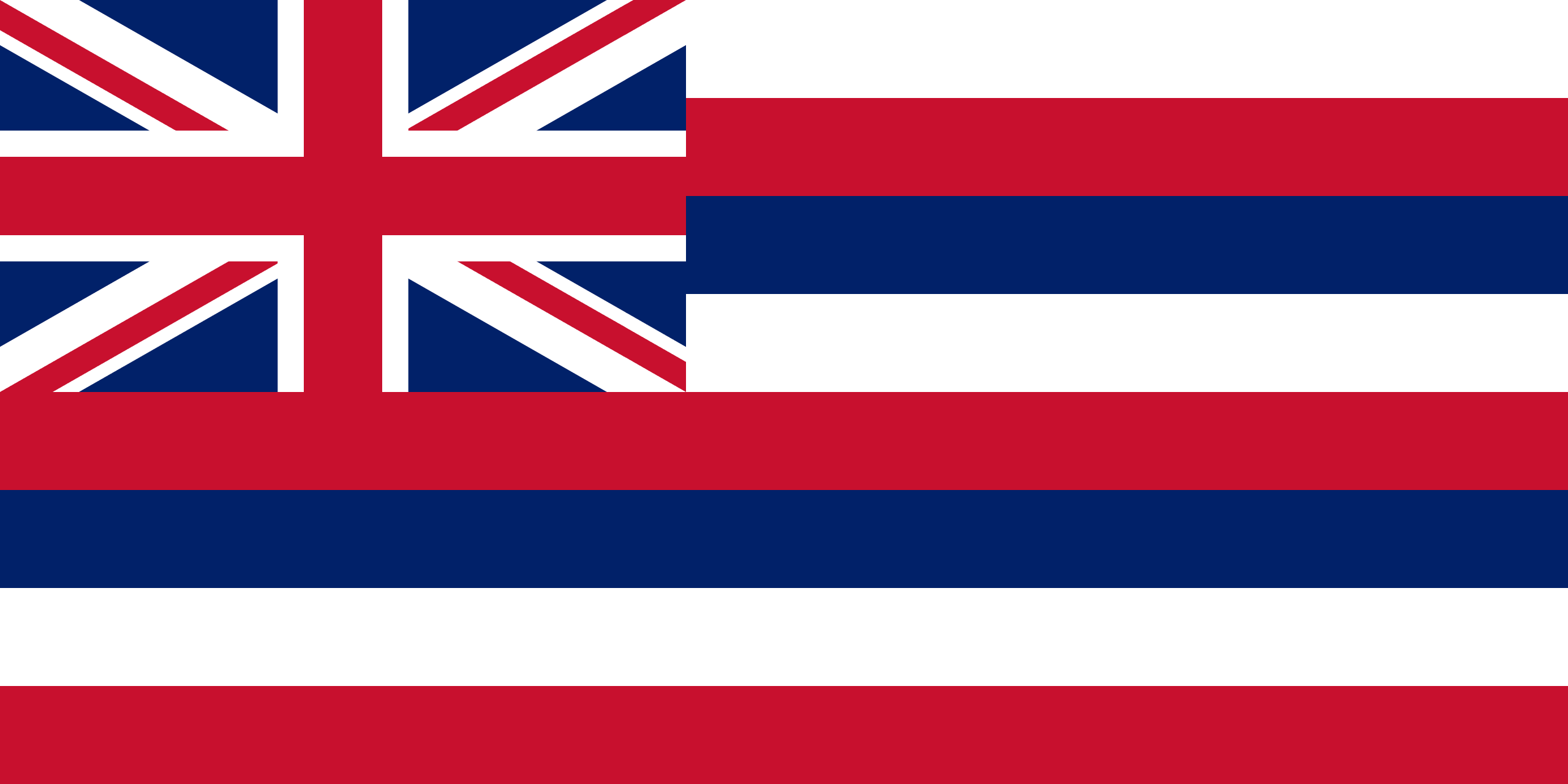 Hawaii became the official state of the United States as the 50th state in a row, and thus the last in 1959. It is the only island state in the United States and is located in the Pacific Ocean about four thousand kilometers from the mainland United States. The capital of Hawaii is Honolulu, located on the island of Oahu.

The Hawaiian Islands were formed by tectonic activity. It is an archipelago; the largest islands include Hawaii, Maui, Oahu, Kauai, Molokai and Lanai. The climate in Hawaii is tropical, although temperatures are not so extreme, mainly due to the constant winds from the east. In the summer months, the highest temperatures rise above thirty degrees Celsius, but the pleasant climate prevails here even in winter, when temperatures during the day reach 25 degrees. The local climate sometimes varies considerably from island to island, especially in terms of altitude, but also in the direction of the wind, where the windward side is often different weather than the opposite side of the island.

Hawaii’s economy has historically been associated with fishing (especially whaling), various crops such as coffee, pineapple and sugar cane, the military and tourism. In the last few decades, it has been the main driver of the economy of this island nation, which is visited by around 6 million tourists from all over the world every year.

The largest city in Hawaii is the capital Honolulu, located on the island of Oahu. Hawaii is divided into five districts (Honolulu is one of them) and no other lower territorial units.

The capital of Hawaii – Honolulu

The capital of Hawaii is Honolulu, the largest city in this beautiful archipelago. Honolulu is located on the third largest island of Hawaii – Oahu and is the main gateway for all tourists to Hawaii.

According to artifacts, the area of ​​today’s Honolulu was inhabited as early as the 11th century. In the middle of the 19th century, specifically in 1845, the then King of the Kingdom of Hawaii moved the capital from Lahainy on the island of Maui to Honolulu. As a result, Honolulu became the commercial center of the archipelago and grew rapidly. Today, Honolulu is a modern city with 400,000 inhabitants; the wider area around Honolulu is home to nearly one million residents.

Honolulu has a tropical climate with long and relatively dry summers. Honolulu is located on the leeward side and thanks to the rain shadow does not record such a volume of precipitation as the windward side of the island of Oahu. Temperatures do not change significantly during the year, in summer the highest daily rises slightly above 30 degrees Celsius, in winter only four degrees below. The difference is in the volume of precipitation, which is significantly higher in winter than in summer. 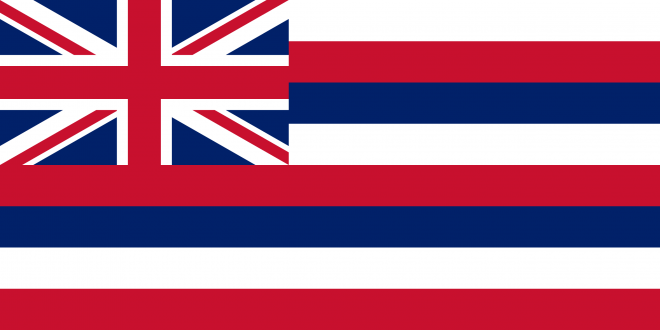 The flag of the state of Hawaii was adopted in 1845.

What is the capital of Nevada?

What is the capital of Wyoming?

What is the capital of Wisconsin?

What is the capital of West Virginia?

What is the capital of Washington?

What is the capital of Virginia?