What is the capital of Idaho? 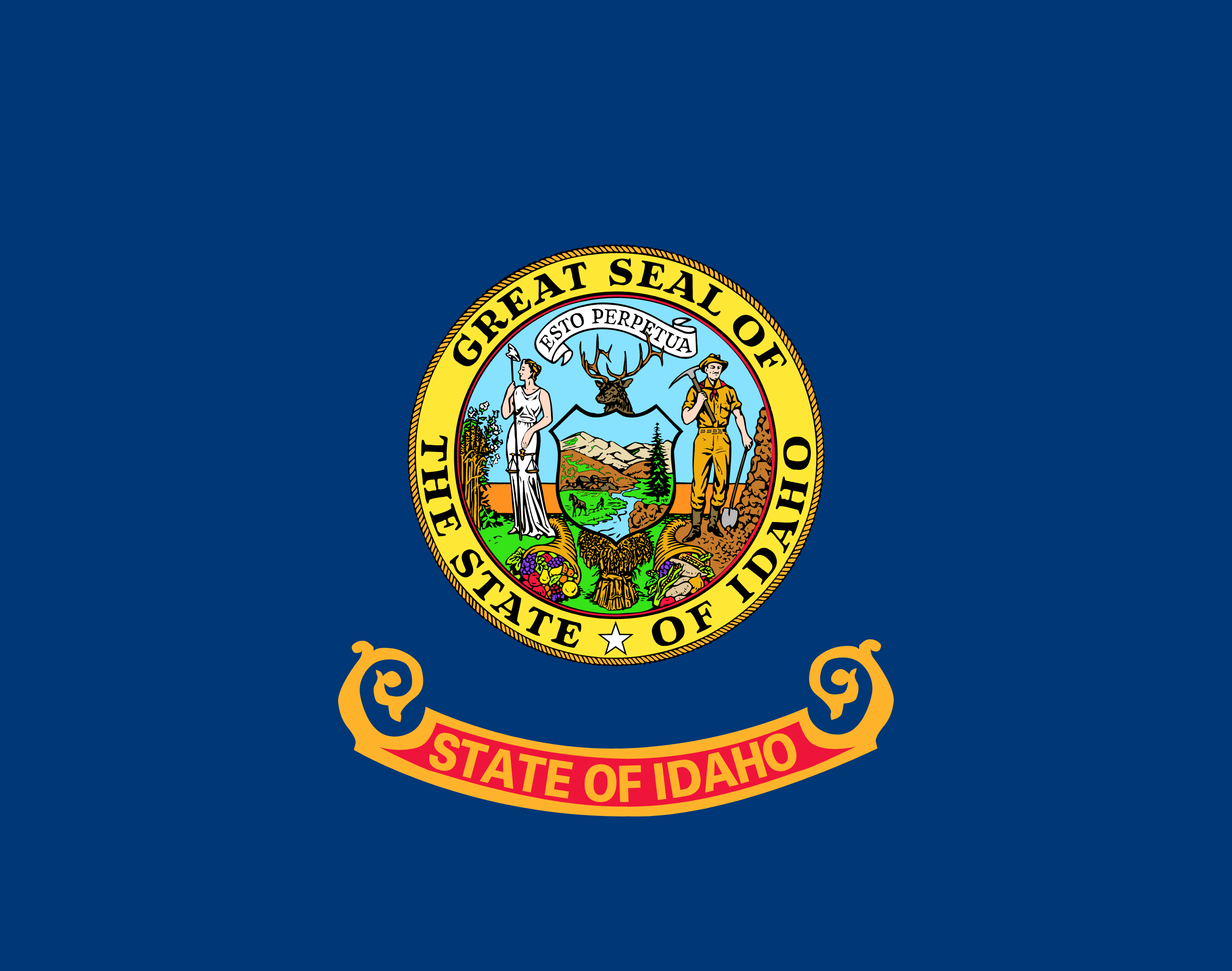 Idaho became an official state of the United States in 1890 as the 43rd state. It is located in the northwestern part of the USA and has a common border with six states:

Idaho is very rich in natural scenery; Rocky Mountain with high mountain peaks runs through it and there are many rivers, streams, canyons and beautiful valleys.

The weather in Idaho is very variable; Despite the relatively long distance, the ocean has an impact on the local climate, especially in terms of humidity and mitigation of extreme temperatures, especially in winter. It can be very hot in Idaho in the summer – in July and August, the average maximum temperature reaches 30 degrees. However, night temperatures are lower and with the arrival of autumn, temperatures drop rapidly. Winters can be cold, especially in higher altitudes.

Historically, Idaho had an agricultural character, and to this day, agriculture is an important part of the state’s economy – Idaho is a major grower of potatoes and grain. At the same time, thanks to its natural wealth, it is a frequent destination for tourists and tourism thus plays an important role in the state’s economy. In recent decades, Idaho has opened up to industry and science.

The largest city is the capital of Idaho Boise, other important settlements include Idaho Falls, Nampa and Pocatello.

The capital of Idaho – Boise

The capital of the state of Idaho is the city of Boise, which is also the largest city and metropolitan area of ​​this state. Boise is located in the southwestern part of the state, has a population of about two hundred thousand and, together with the surrounding municipalities, forms the third largest metropolitan area in the northwestern United States with about 600,000 residents.

Fort Boise was built in present-day Idaho in the 1930s, several tens of kilometers from present-day Boise. The fort was destroyed, but during the American Civil War it was rebuilt on the new site of today’s city. In 1863, the city of Boise was founded and three years later the capital from the original Lewiston was transferred here.

The city is home to a relatively large university – Boise State University – where about 25,000 students study. 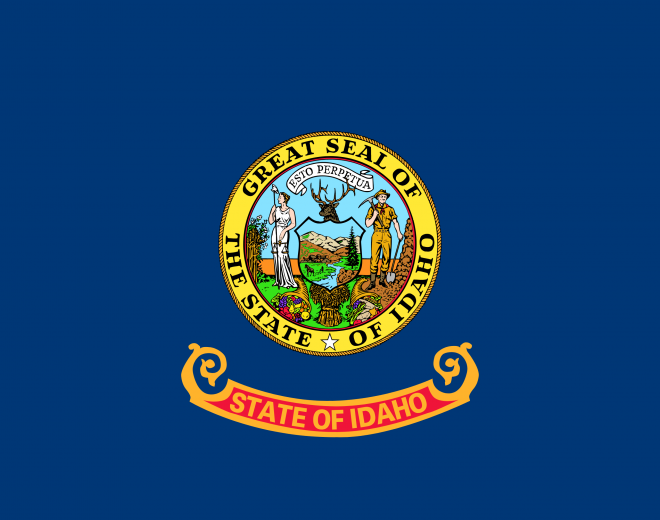 The flag of the state of Idaho was adopted in 1957.